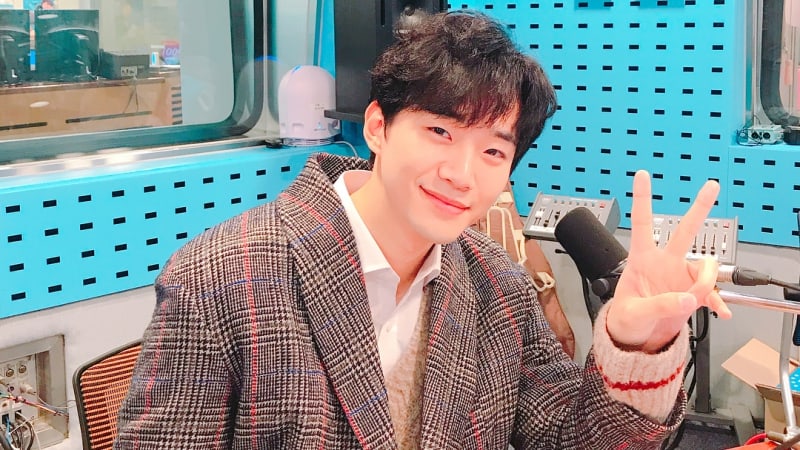 2PM’s Junho Chats About Acting And Upcoming Performance With Taecyeon

On the February 9 radio show, Junho updated fans on what he’s been up to. He said, “I’m happy. I filmed for five months in Busan, did a tour in Japan, and am now coming to my senses. It feels surreal.”

When asked about the most difficult scene to film, Junho answered, “The set and filming took place outdoors, so when it was cold, it was cold and when it was hot, it was hot. On top of this, I played the role of an odd-job man, so I really did everything. It felt like I was on ‘Real Life Experience.’ It wasn’t that difficult, but I think I gained a lot of experience. It won’t be something I’ll be able to experience again for a long time.”

In order to immerse himself in his character, Junho rented a studio and confined himself indoors. He explained, “My character has a lot of pain and lives in the back of an alley, so I thought I should become impoverished. I made it so that the studio didn’t get sunlight, lived messily, and didn’t even speak.”

He continued, “I don’t know if it’s because I don’t have years of experience and if I’ll continue to act this way, but I thought I needed to do this to concentrate. Now, instead of crazily immersing myself, I want to try a comfortable, fun, witty project.” 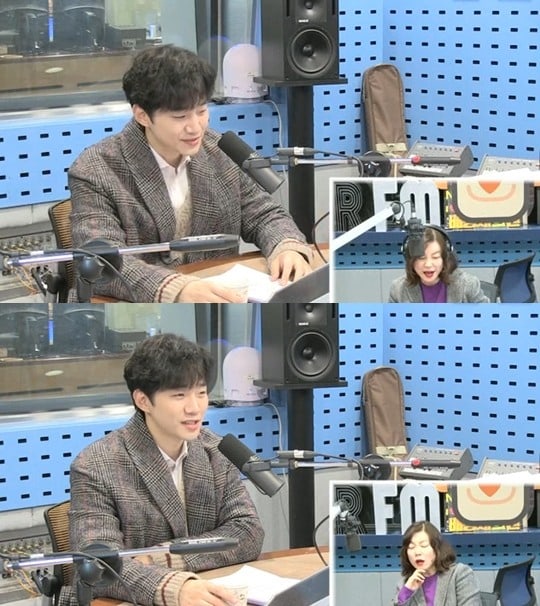 Junho was also asked about Na Moon Hee and her praise to him, “You kindly act well.” He commented, “I don’t know the meaning of the praise yet, but I think she said it seeing my sincere acting. I felt so happy that I wanted to tell everyone.”

About Won Jin Ah, Junho said, “It felt new because it was the first time we’d met. I couldn’t even guess what it would be like, so I thought it was going to be refreshing and fun.” He described Won Jin Ah as amiable and ready for anything.

Junho talked about when he began to have interest in acting. He revealed, “I was in the theater club in high school for about a year. It was a theater club that did everything really systematically. I wanted to act, but debuted as a singer. I didn’t have an opportunity for a while until I auditioned for “Cold Eyes.” Since then, I got a positive reaction and have acted since.”

He named the character that was most similar to him as Jung Jin from “Memory” and Seo Yool from “Chief Kim” with a mix of Kang Doo from “Just Between Lovers.” He then said Dong Woo from “Twenty” was the total opposite of him. About playing a villain on “Chief Kim,” Junho said, “In some ways, I was the first idol to play a villain. I like having the title of the first, so I also was the first to resign with JYP.”

It was recently announced that 2PM would be performing with Taecyeon at the 2018 PyeongChang Winter Olympics Headliner Show.

He said, “Originally, Taecyeon was supposed to be on stage alone for 40 minutes. Taecyeon did a solo tour in Japan so it wouldn’t have been unmanageable, but he is doing this after receiving military training, so we said we would do it if we can. His current agency is his army base, so there is no such thing as compensation, but we said it didn’t matter and we would do it, so that’s how it came about.”

When the DJ commented that he would look good doing a film like “Deadpool,” Junho replied, “Honestly, I like niche and black comedy films. There are a lot of hero-centered American films, so I think I would like to try playing a hero one day.”