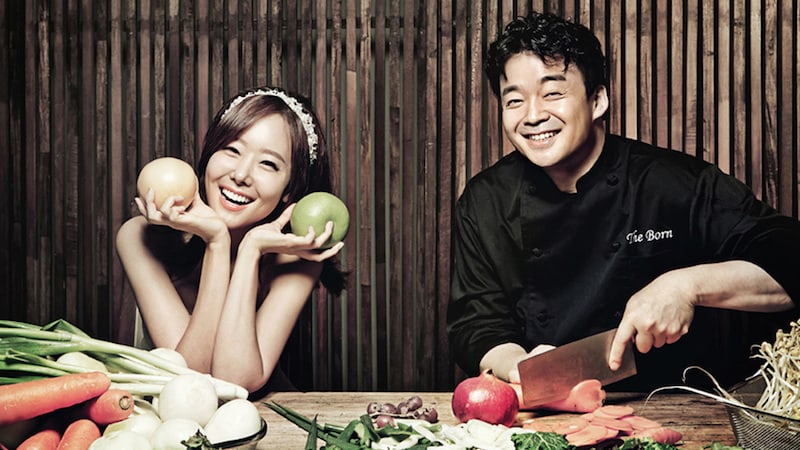 Actress So Yoo Jin and chef Baek Jong Won have become parents to their second daughter!

On February 9, So Yoo Jin’s agency SOPM confirmed, “On the evening of February 8, So Yoo Jin had her third child, a healthy daughter, after three hours of labor at a maternity hospital in Seoul. Her husband Baek Jong Won was by her side the entire time and is very happy. Both the mother and child are healthy and are being taken care of by their family. [So Yoo Jin] will be busy recovering and taking care of her children for the time being and plans on returning with a good production. ”

So Yoo Jin also uploaded a picture of her and her husband with their newborn to her Instagram account.

So Yoo Jin and Baek Jon Won got married in January 2013. The couple welcomed their son in April 2014 and their first daughter in September of the following year. With the recent birth of their third child, the couple are now happy parents to their son and two daughters.

Congrats to the couple!

So Yoo Jin
Baek Jong Won
How does this article make you feel?