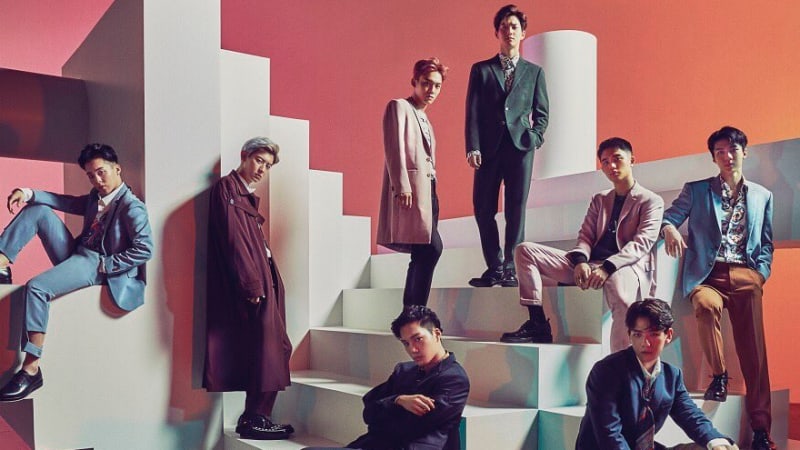 On February 9, the Recording Industry Association of Japan (RIAJ) announced that EXO’s first full-length Japanese album had sold over 100,000 copies and received a gold certification. Impressively, the album reached the benchmark within only 10 days of its release on January 31.

“Countdown” also took the No. 1 spot on Oricon’s weekly chart earlier this week, making EXO the first foreign group to top the chart with both its first full-length Japanese album and its first Japanese single within their first weeks of release.