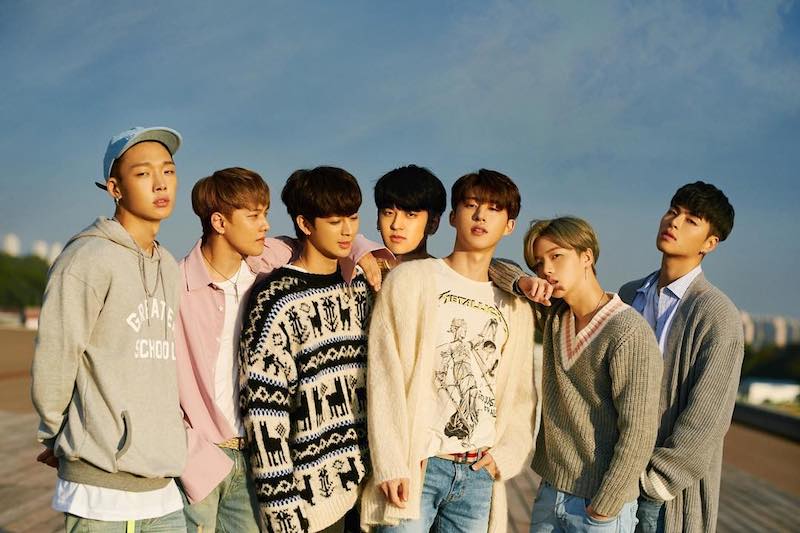 iKON’s “LOVE SCENARIO” moves up 14 spots to take over as the new No. 1 song this week! This song won on “M! Countdown” last week and also ranked in the top three in nearly every chart in Korea. As a result, “LOVE SCENARIO” took in a very high score and easily won this week. It’s also iKON’s first No. 1 song on our chart. Congratulations to iKON!

“LOVE SCENARIO” is the title song from iKON’s second studio album “Return,” and is an R&B song with addictive melody and poignant lyrics about a man recalling the memories of love. iKON’s leader B.I took part in writing the song while Bobby also took part in penning the lyrics.

Last week’s No. 1 song, Chungha’s “Roller Coaster” is down one spot to No. 2 this week. Moving up seven spots to No. 3 and continues gaining popularity is MOMOLAND’s “Bboom Bboom.” This song won on “Show Champion” last week.

We have three more new songs in the top 10 this week! Moving up 14 spots to No. 4 is Suzy’s “I’m in Love With Someone Else.” This is the lead single from Suzy’s second mini-album “Face Of Love.” It is a sad ballad with beautiful piano melody. The lyrics are about a woman who is torn about her breakup because her partner loves her so much but she does not anymore.

At No. 7 this week, also moving up 14 spots is Jonghyun’s “Shinin,’” This is the title song from Jonghyun’s posthumous album “Poet | Artist.” It is an R&B song with a trap rhythm. The lyrics describe a man who cannot control himself around the woman he loves, as he feels that she shines brightly around him. “Shinin’” won on “Music Bank” and “Music Core” last week.

Debuting at No. 10 is Red Velvet’s new song “Bad Boy.” This is the title song of Red Velvet’s repackaged second album “The Perfect Red Velvet.” It is a hip hop based R&B dance song with a synth melody and a heavy bass sound. The lyrics describe the breathtaking feelings of a bad boy and a girl who are attracted to each other.