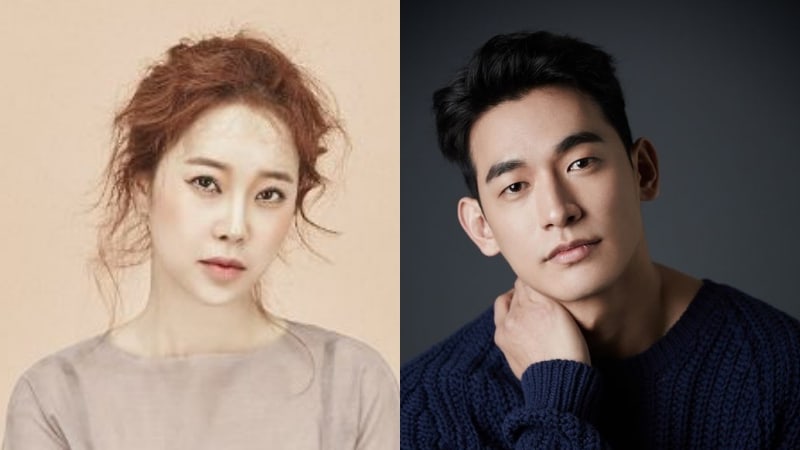 Singer Baek Ji Young has spoken up about her husband’s recent meth scandal.

Earlier this week, actor Jung Suk Won was arrested at Incheon Airport on suspicion of drug use. He later confirmed in a statement released through his agency that he had admitted to the charges and would be cooperating with police investigations.

On February 10, Baek Ji Young mentioned the incident during her concert at Olympic Park in Seoul. The singer teared up as she shared, “After I found out by reading the news yesterday, the next 24 hours felt like 10 years.”

She went on to apologize on behalf of Jung Suk Won, saying, “My husband has committed a grave error. As his wife, spouse, and companion, I am reflecting remorsefully [on his mistake] along with him.”

“I don’t know how long it will take,” she continued, “but sometime in the future, we will show you that we are living well together as a couple.”

Baek Ji Young also reaffirmed her commitment to her husband. “I thought back to the wedding vows that you take when you get married,” she said. “As a wife who will love him no matter what, in difficult times, in happy times, for richer, for poorer; I plan to stay by his side. Please look upon us with forgiving eyes.”

Jung Suk Won was released from police custody on February 9 amidst ongoing investigations.