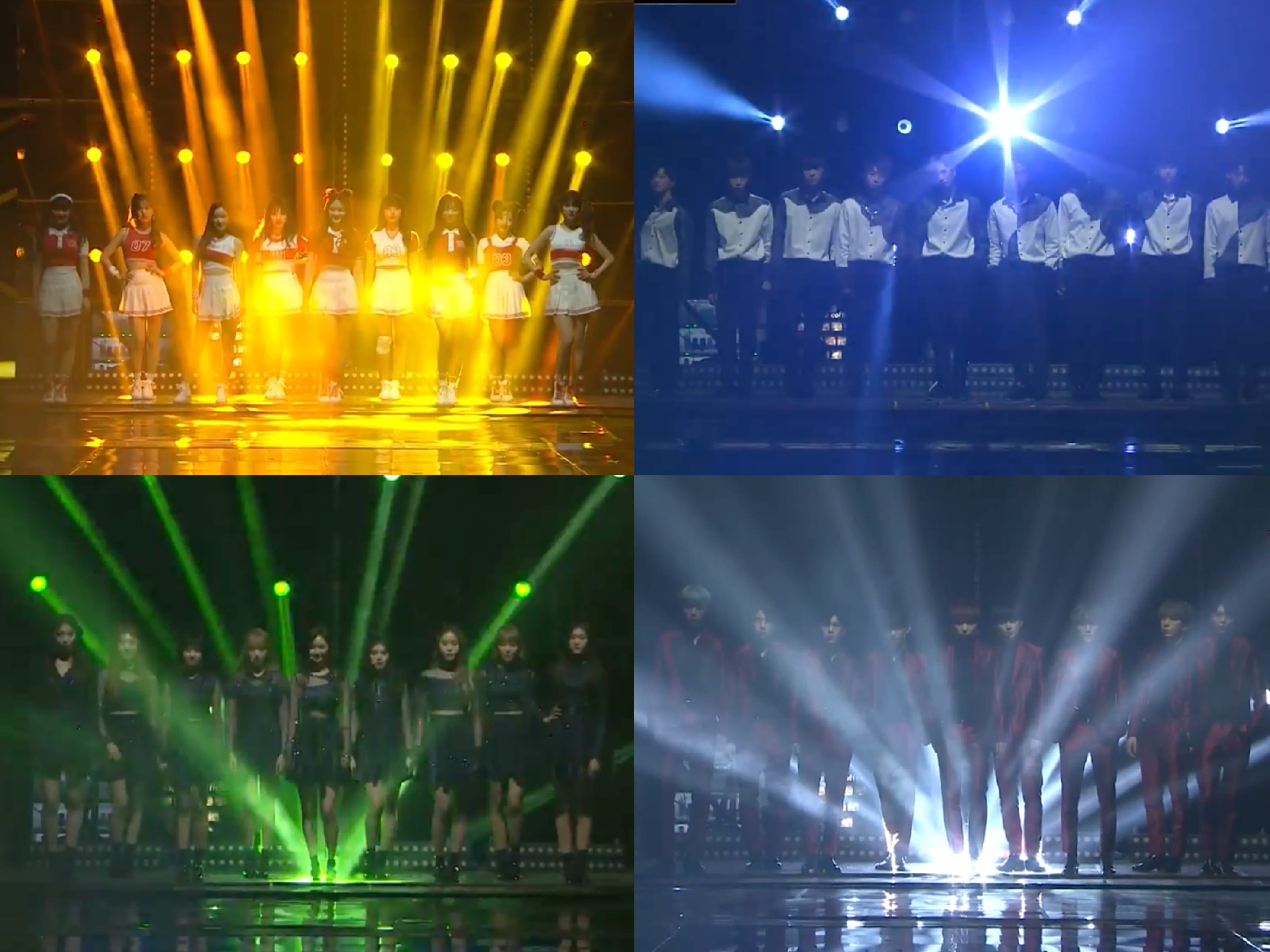 Watch: “The Unit” Contestants Give The Performance Of Their Lives In Final Episode

On February 10, “The Unit” contestants gave their final performances on the show ahead of the announcement of the debut group.

The show opened with a new performance of “My Turn,” which was the first group song performed by “The Unit” when the show began airing in fall of last year.

Then came time for the final team mission. Before each team’s performance, “The Unit” showed how they prepared, most of them receiving warm praise in their final lessons with their vocal and dance teachers. In return, the contestants prepared little presents for their mentors.

Just before the final rankings were announced, the male and female contestants came together for their special stage, “Present.”

Watch the finale of “The Unit” on Viki below: