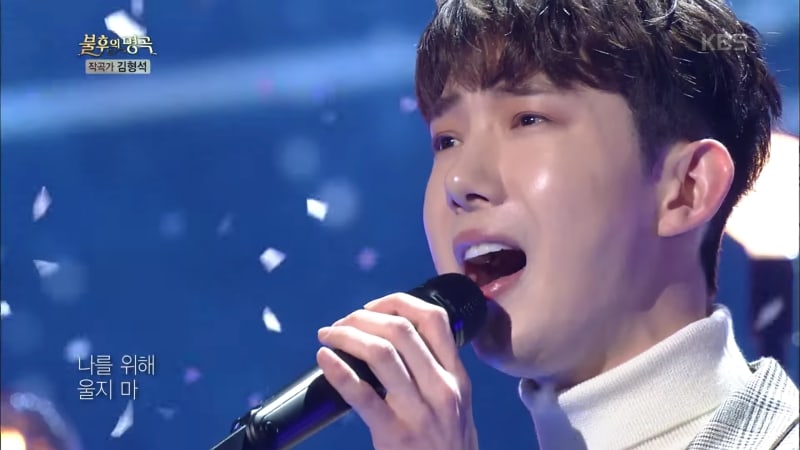 2AM’s Jo Kwon made an impression with his first appearance on KBS 2TV’s “Immortal Songs.”

On the February 10 episode, Jo Kwon appeared on the music variety show for the first time, joining the lineup of singers competing against one another with their renditions of composer Kim Hyung Suk’s hit songs.

Despite being the first to perform, Jo Kwon managed to rack up 397 audience votes with his rendition of Solid’s “Holding onto the End of Tonight.” The singers who performed after him—Chungha, KCM, and Kim Yong Jin—were unable to beat his high number of votes, and Jo Kwon achieved three consecutive wins in his first appearance on the show.

Jo Kwon commented, “It feels like the audience was touched by my singing, which makes me happy. I’m proud that I tried my best during my performance as a serious Jo Kwon.”

You can also check out the latest episode of “Immortal Songs” here:

2AM
Jo Kwon
Immortal Songs
How does this article make you feel?