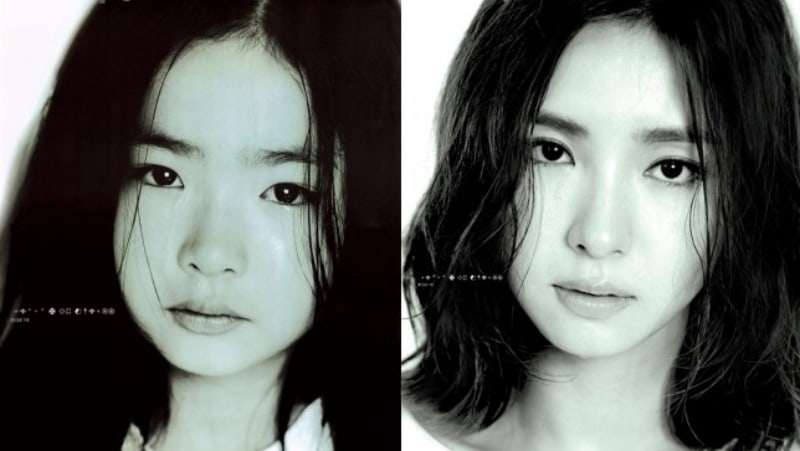 On the February 10 broadcast of the entertainment news show, Shin Se Kyung talked about participating in Seo Taiji’s 25th anniversary project. The actress made her debut 20 years ago as a model on the singer’s fifth album cover, and she reshot the poster for the project last year. She also appeared in the music video for Younha’s remake of Seo Taiji’s “Take Five,” mirroring her appearance in the original music video from 1998.

She said of the experience, “It was meaningful and cool. I was grateful to find that there were people who had held onto those memories in a beautiful way.”

The actress also revealed the story behind her debut. She explained, “An acquaintance of my mom’s said they were looking for a fresh face, so I ended up shooting [the album cover] by chance. It was hectic and sudden.” 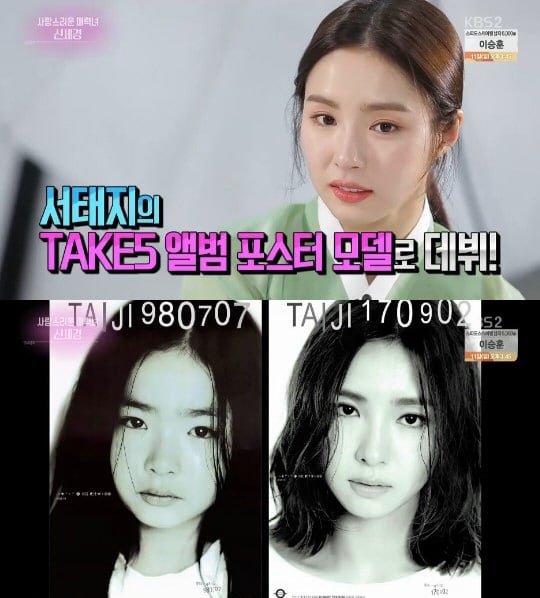 Shin Se Kyung most recently appeared in the KBS drama “Black Knight.” She chose episodes five and six as the drama’s most memorable scenes, adding, “I feel regretful [about the drama coming to an end]. I personally felt that I should have done a better job.”

As the actress embarked on her 20th year since debut, she commented, “I still don’t know about this line of work. It’s difficult, fun, and fulfilling. I’m looking forward to the future.”

She added, “I want to become a great woman and a great actress.”

Watch Shin Se Kyung in the latest episode of “Black Knight” below!