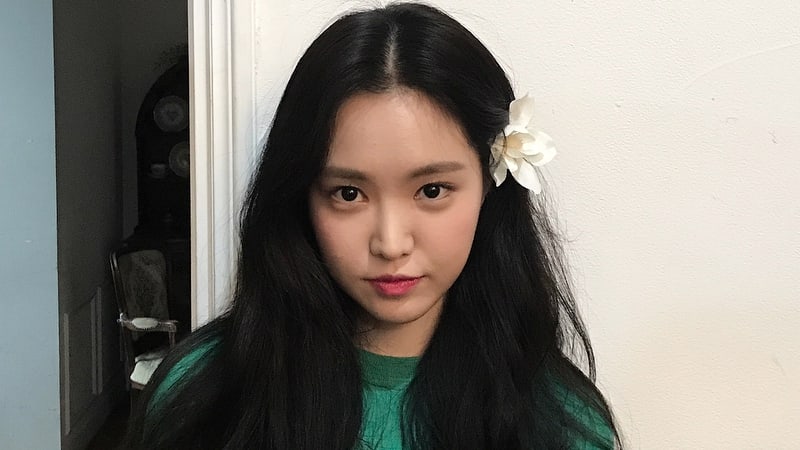 Apink’s Son Naeun Volunteers With Fans For Her Birthday

Apink member Son Naeun spent a meaningful birthday together with her fans.

On February 8, Son Naeun celebrated her birthday by doing volunteer work with her fans at Kkottongnae, a welfare facility located in North Chungcheong Province. Although her actual birthday is on February 10, Son Naeun chose to celebrate her birthday in advance so that she could organize the meaningful event for her and her fans.

According to her agency Plan A Entertainment, Son Naeun visited this facility when she was in middle school and made up her mind that she would return in the future.

After the event, the children at the facility sadly bid the Apink member farewell when she left. Son Naeun then held an impromptu fan meeting and spent some time talking intimately with her fans.

This isn’t the first time Son Naeun and her fans have given back to the community. Last year, her fan club donated to the Korea Childhood Leukemia Foundation in honor of her birthday. She and her fans have also hand-knitted hats for newborns and funded wells for impoverished areas in foreign countries.

Additionally, after Apink’s first solo concert this year, the group’s fan club commemorated the occasion by donating rice, ramen, coal, and more to people in need. 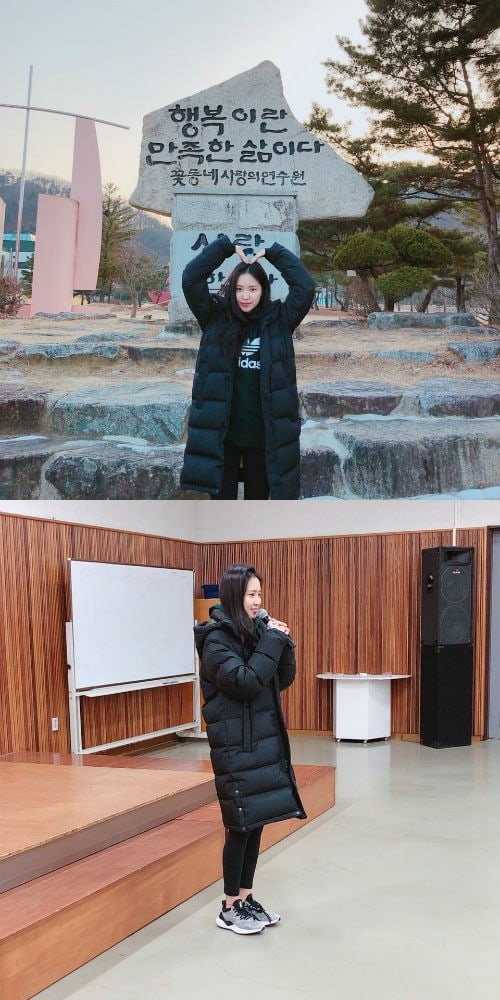 Son Naeun later posted on her Instagram to thank her fans. She wrote, “Thank you for coming so far with me. I like receiving all of your love on my birthday, but since I have received a lot of love until now and can receive more in the future, I thought about giving that love to those in need, which is why I began this since last year… Thankfully, you guys understood me and joined me, so my birthday became even more meaningful! But because the kids today were so cute and I can still see them running out to say goodbye when we left… I think I ended up receiving more love again today.

“As the nun said earlier, we must give in order for our hearts to be warm and full. I already feel it on my way home… Thank you for making my birthday a happy one and for enabling me to keep my promise that I made when I was young. I hope everyone will have a heartwarming 2018. I love you. (And it was when I was in middle school, not in elementary school!)”