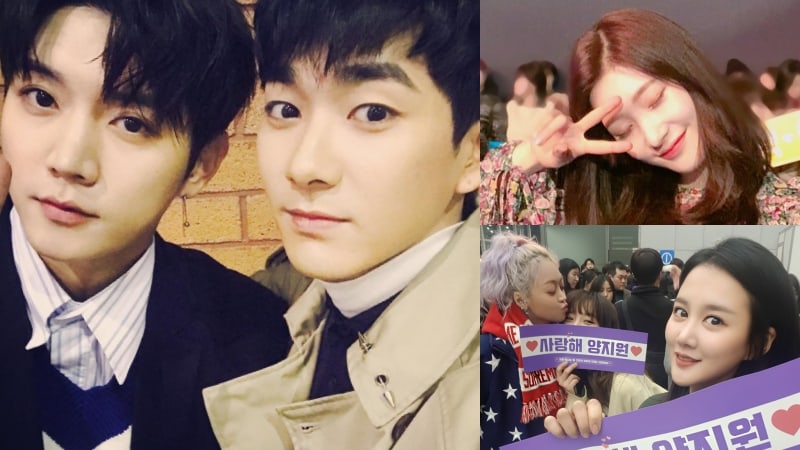 As KBS’s “The Unit” came to its dramatic end on February 10, viewers spotted a few familiar faces among the audience members during the live finale.

Among the celebrities who attended the final episode of the survival show were NU’EST’s Aron and Ren, who had both posted messages of support for Yoonjo the previous day. Yoonjo was formerly a labelmate of NU’EST’s under Pledis Entertainment, during her time as a member of Hello Venus. 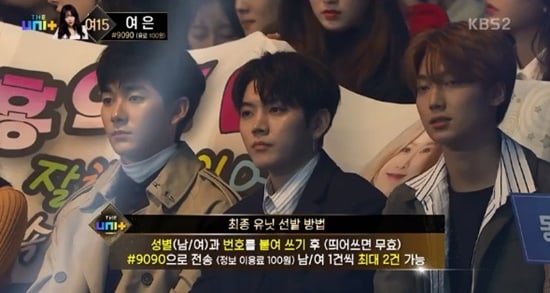 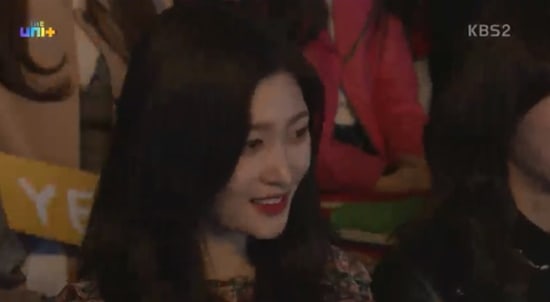 Before the finale, the former I.O.I member posted a photo of herself at the venue on Instagram, asking fans to watch the show and vote for her bandmates.

Although SPICA disbanded in 2017, the group enjoyed a heartwarming reunion at the finale, with all four of Yang Jiwon’s former bandmates turning up to cheer her on. After Yang Jiwon was announced as part of the final lineup for Unit G, she turned to the audience to declare, “I love the SPICA members.” 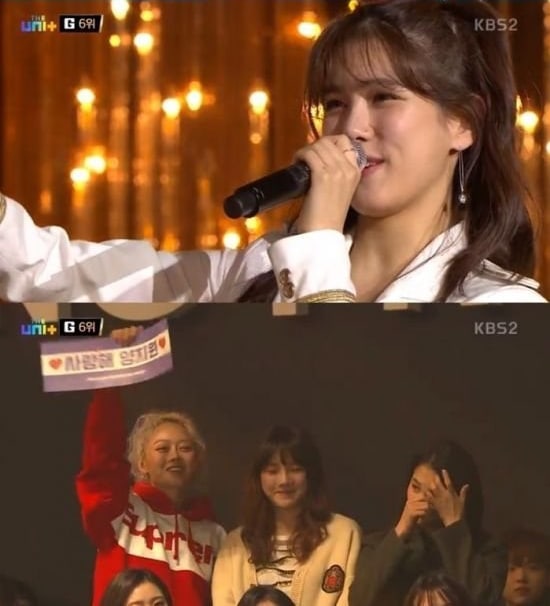 Watch the finale of “The Unit” below!