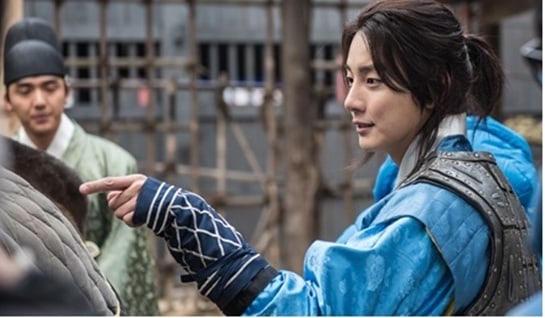 The actor is starring as one of the three leads in the upcoming TV Chosun drama “Grand Prince,” slated to begin airing on March. The drama tells the story of two princes (Yoon Shi Yoon and Joo Sang Wook) who fight for the love of a woman (Jin Se Yeon).

TV Chosun recently revealed some stills of Yoon Shi Yoon in character, first as a prince taking care of his horse and then in a more reserved look in the traditional dress of a Joseon scholar. This is not Yoon Shi Yoon’s first go at a historical drama [sageuk], as he’d previously starred in “Mirror of the Witch.” 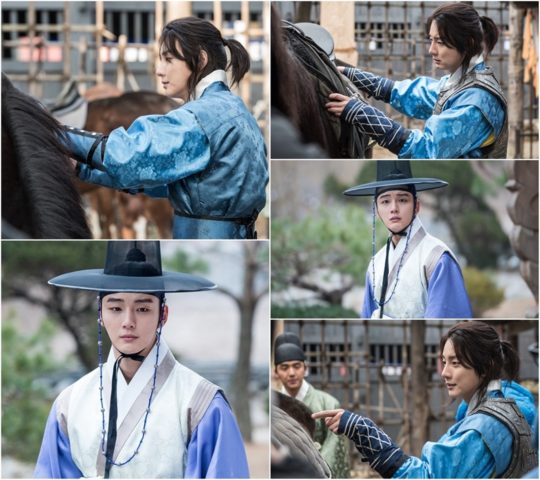 The photos were taken from “Grand Prince’s” first shoot in Gyunggi Province, where the actor greeted all the production staff with a 90-degree bow and conferred with the director about his first scene.

The staff said in a statement, “Yoon Shi Yoon has a gentle aura, but also a strong charisma that fits his role as Lee Hwi. Please look forward to seeing him, as he is putting in endless effort in order to show a good side of himself to the audience.”

“Grand Prince,” which will premiere on March 3, will be available on Viki. Check out the trailer here!