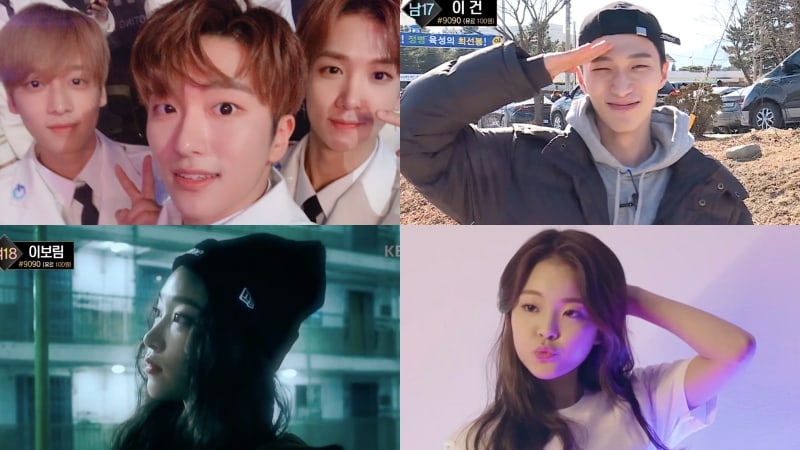 As KBS’s “The Unit” came to an end on February 10, several former contestants from the show revealed what they had been up to since their elimination.

BIGSTAR’s Raehwan, who was eliminated in the penultimate episode of the show, bid the viewers of “The Unit” a final farewell before heading off to complete his military service.

“This is only the beginning for all of the [show’s] contestants,” he declared, after affectionately embracing the fans who had come to see him off. “Don’t forget about me, and please remember the Raehwan who participated in ‘The Unit’! I will return in fine form!” 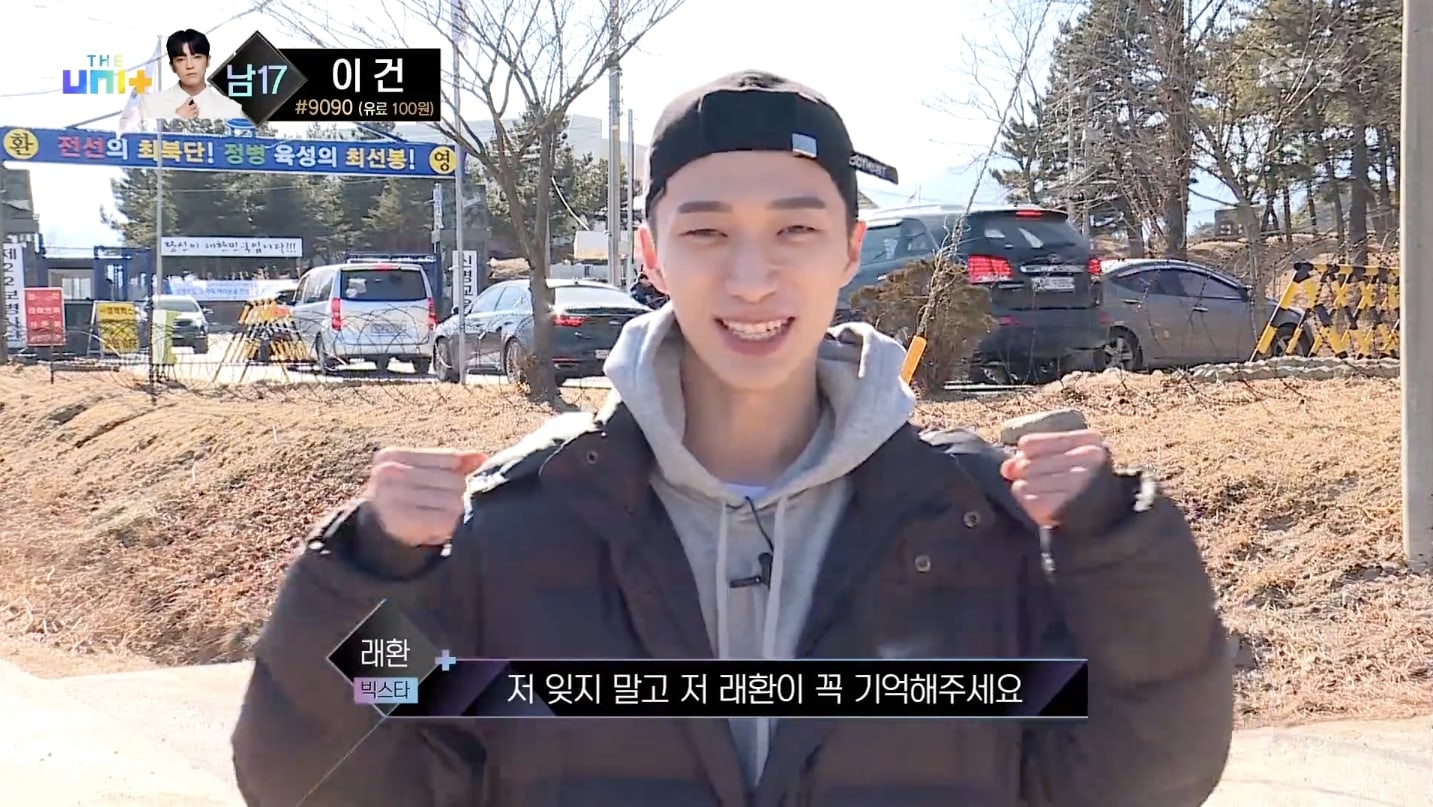 SNUPER’s Sangil, Sebin, and Suhyun, who shared a selfie from the show’s live finale, have revealed that they are preparing for a comeback. The group’s agency stated, “Through the [upcoming] comeback, we will showcase the charms that the members weren’t able to show on ‘The Unit.'”

Casper, who recently made a foray into acting, shared that he was currently in China promoting his new film. He remarked, “Please give ‘The Unit’ a lot of love, and please don’t forget about Casper either!” 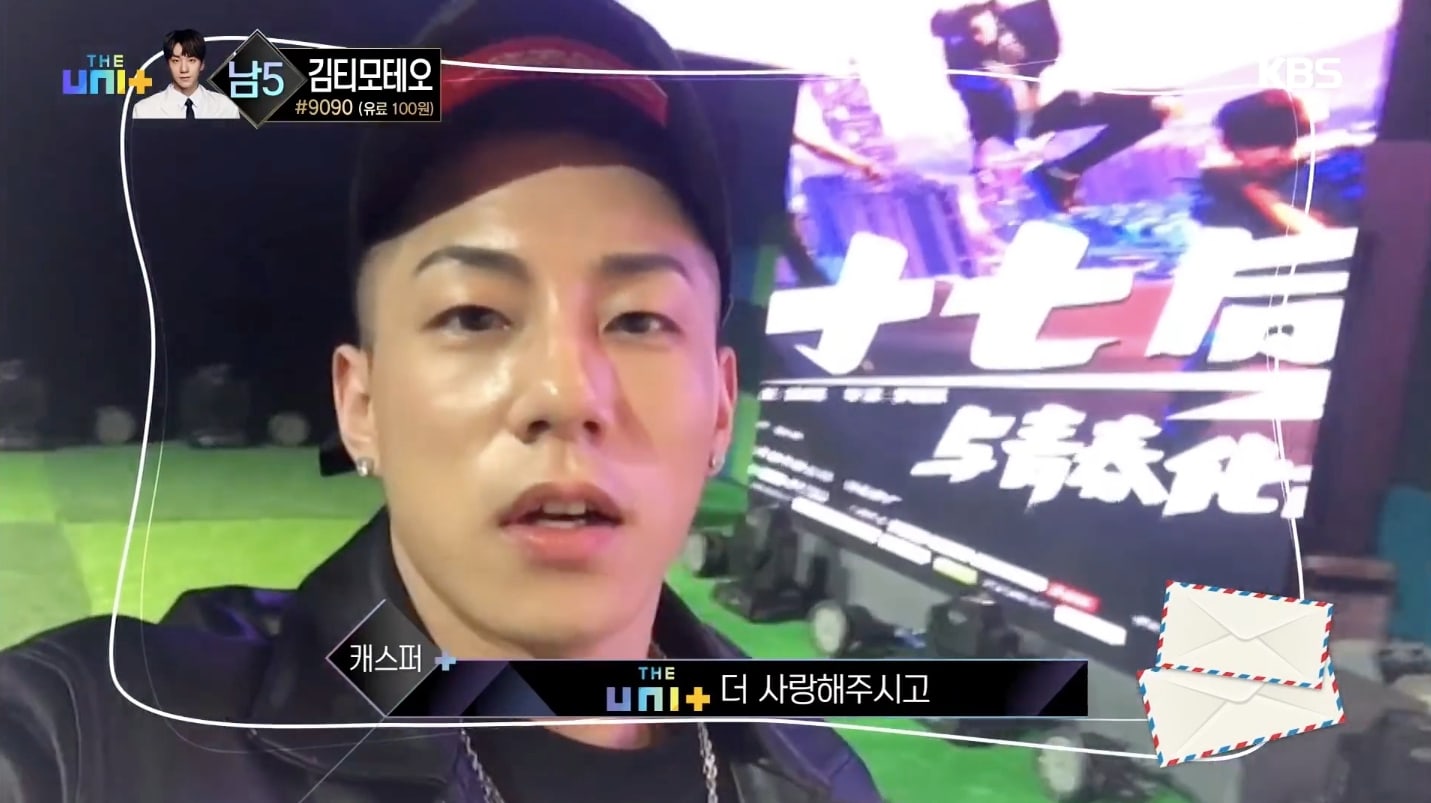 S.I.S’s Anne, Gaeul, and Sebin updated fans on their plans for a comeback, giving viewers a brief glimpse behind the scenes of the photo shoot for their upcoming album. 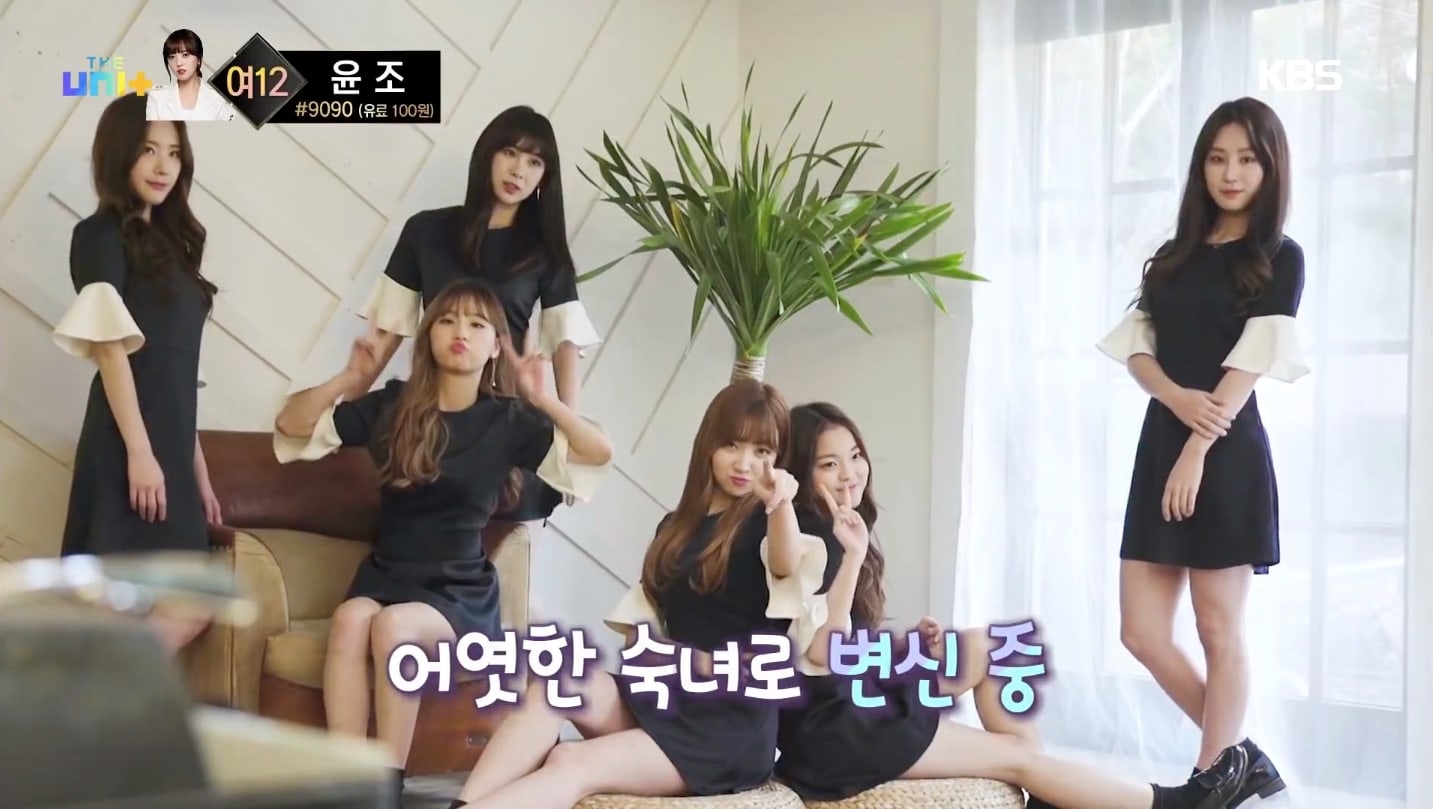 Soya, the niece of singer and “Running Man” cast member Kim Jong Kook, also revealed that she was working on her next release. She spoke fondly of her experience on “The Unit,” commenting, “[The show] motivated me and helped me while I was working on my album.” 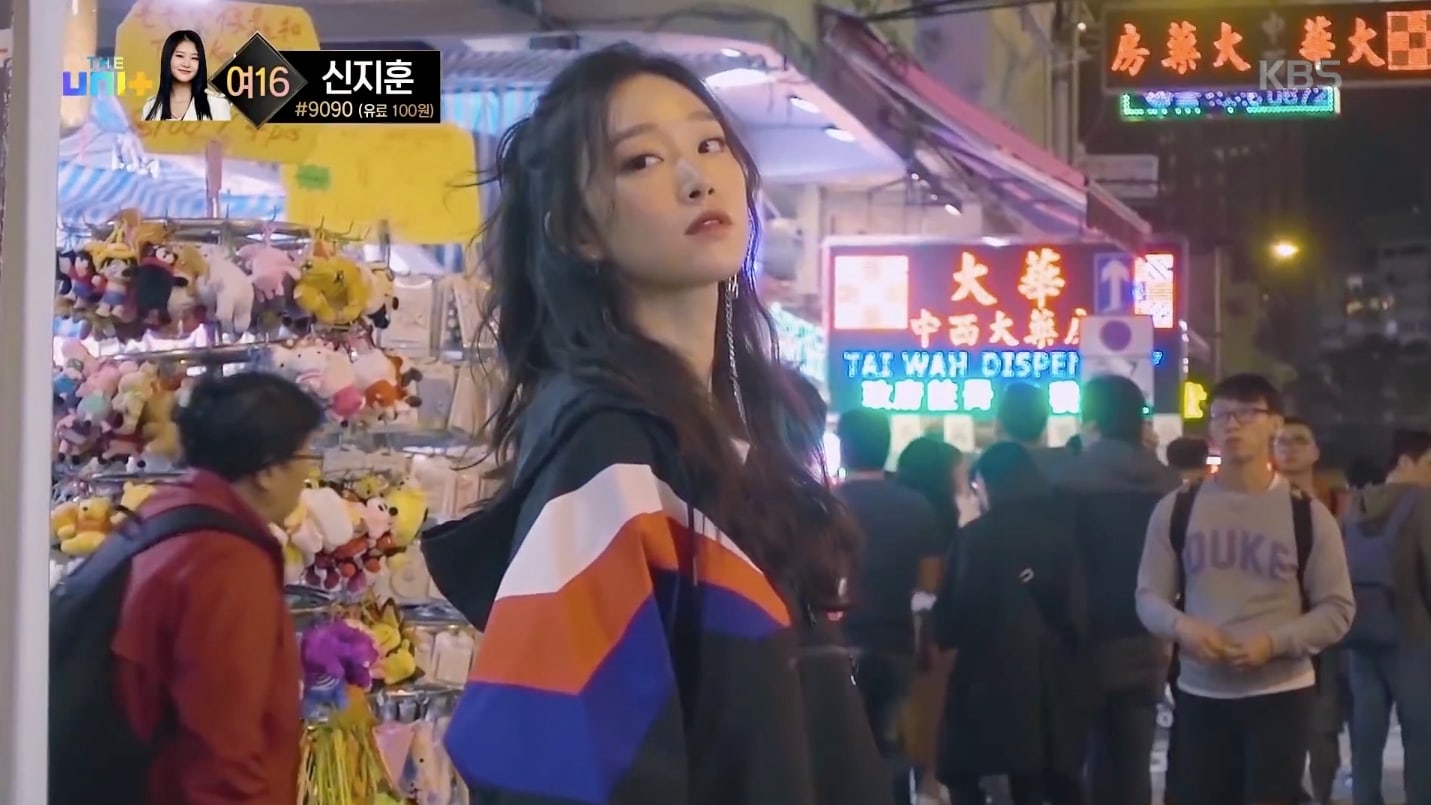 We wish all of the contestants the best in their future endeavors!

Watch the finale of “The Unit” below: