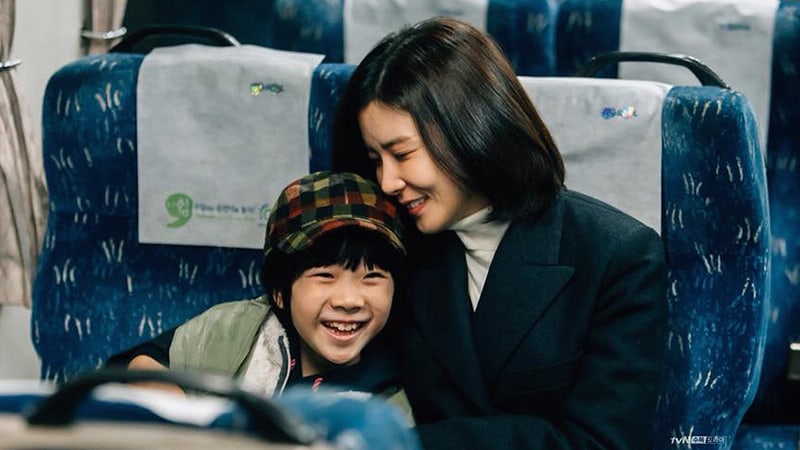 According to CPI rankings released by CJ E&M and Nielsen Korea for the week of January 22 to 28, “Infinite Challenge” earned an overall score of 236.4 points. “Mother” debuted at No. 2 with 235.4 points, followed by “Youn’s Kitchen 2.” 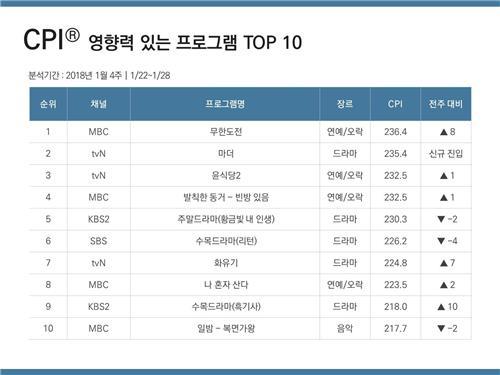