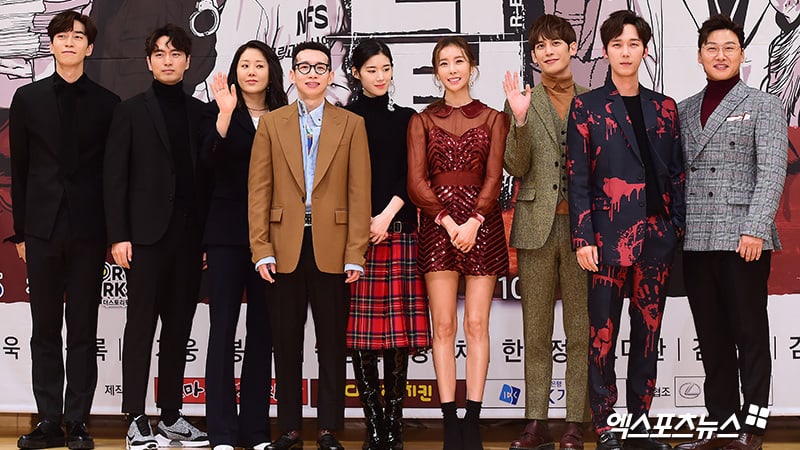 On February 11, a source from the drama revealed that their filming schedules for today and tomorrow will not include any scenes for [Go Hyun Jung’s] character Choi Ja Hye.

“We are filming scenes with the other cast members for now. This isn’t because we haven’t found a replacement for her character yet. We’ve filmed many times before without Choi Ja Hye. We resumed shooting because we need to film our ninth episode,” the source explained.

Meanwhile, a source from Park Jin Hee‘s agency stated that the actress still hasn’t made a decision on whether she will join the cast.

Watch the latest episode of “Return” below.

Return
XPN
How does this article make you feel?