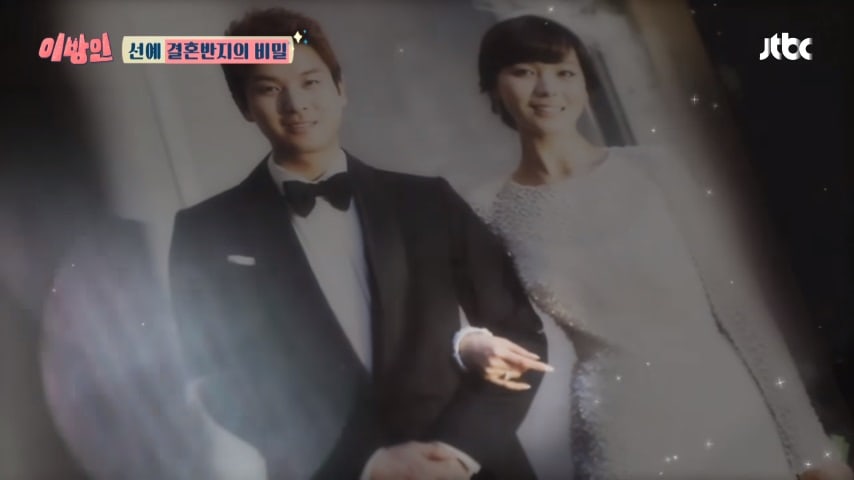 In the recent episode of JTBC’s “Stranger,” Sunye and her husband James Park went to the restaurant where they had their first date.

After meeting through voluntary work in Haiti, the couple kept in touch with each other through email and text messages. Although Sunye went back to Haiti a few times, it was only for voluntary work. The couple only managed to have their very first date when they headed to Canada together.

Sunye expressed how lucky she felt when she first met James Park’s parents in Canada. 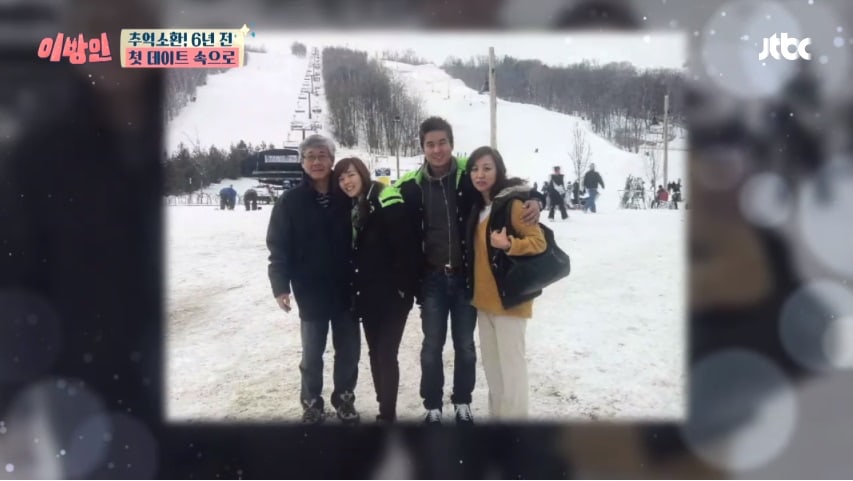 She told James, “They are really good people and they are the reason why you have such a free-spirited and upright personality. Your parents had a huge role in it. They became my parents at the same time, which really felt like a gift. It was how I felt when I received this ring, too.”

Sunye explained that the couple came to an agreement to hold a simple wedding. There was no intention to incur any excessive expenses, so all they needed was a simple wedding band. However, she was shocked when James proposed to her with this ring. 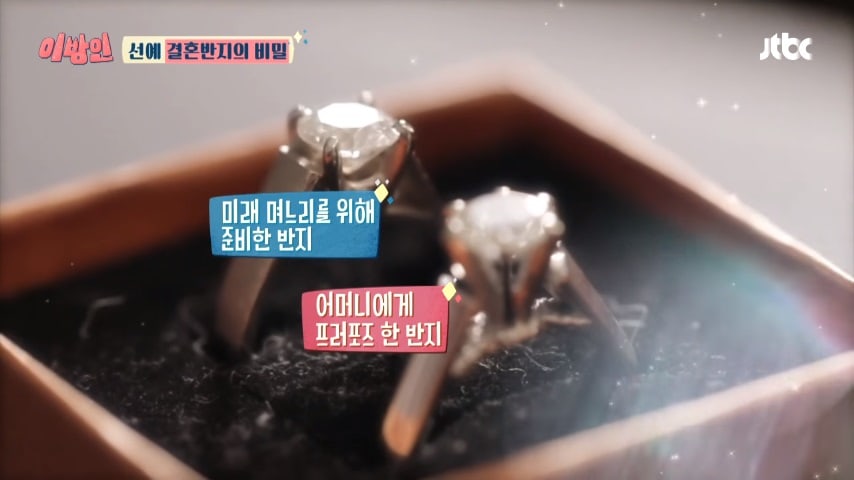 James explained that his father had given his mother two rings while proposing to her 30 years ago. One ring was meant for her, while the other was meant for their child. James’s father told his mother, “If we ever have a son in the future, this ring will be used for his marriage proposal.” Upon knowing that, James took the ring, went to Korea, and proposed to Sunye.

The wedding ring that was kept for over 30 years was exceptionally meaningful for Sunye. What a beautiful proposal!

Stranger
Sunye
James Park
How does this article make you feel?