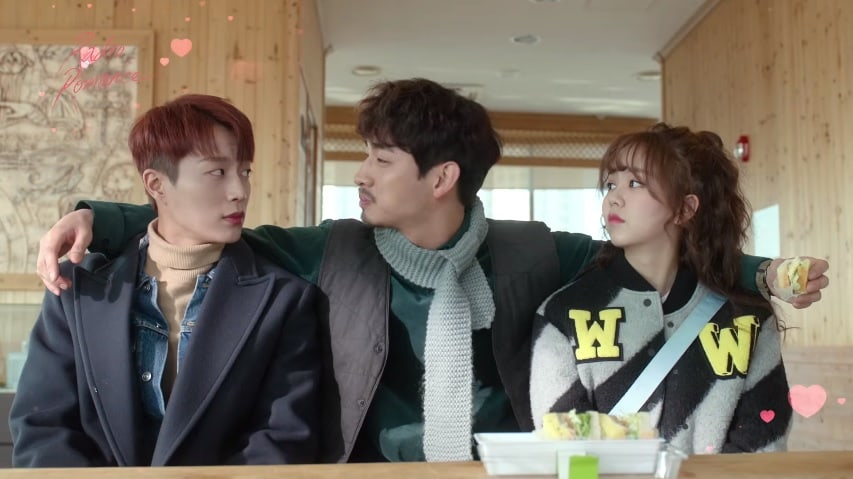 KBS2’S Monday-Tuesday drama “Radio Romance” continues to spark interests in viewers as more stories unfold. Here are three things you can look forward to that will unravel in the next few episodes. 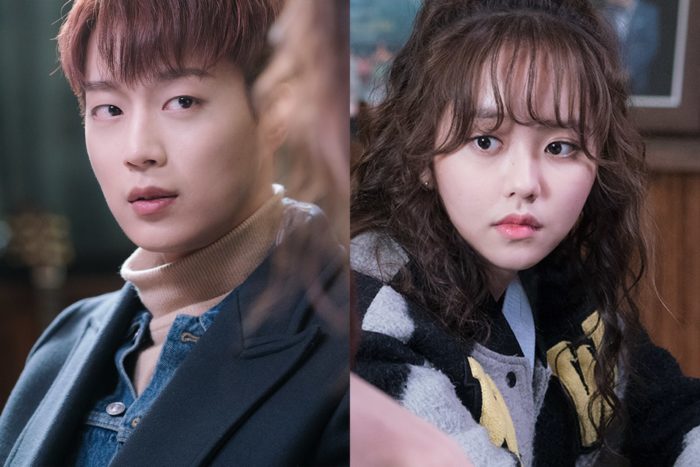 The viewers are most curious about Ji Soo Ho (Highlight’s Yoon Doojoon) and Song Geu Rim (Kim So Hyun)’s past. Since their first encounter, Ji Soo Ho recognized Song Geu Rim, which dropped hints that both of them may have known each other in the past. In episode 4 when Ji Soo Ho and Song Geu Rim spent time together alone, Ji Soo Ho recalled their childhood days, making viewers curious on the backstory that they had.

PD Lee Gang (Yoon Park) offered Song Geu Rim, who was struggling as a sub-writer for four years, the opportunity to become a main writer if she could successfully cast Ji Soo Ho as their DJ. When asked about the reason why, he told Song Geu Rim, “It is our job to introduce radio to people who are not familiar with it.” There was another reason and he will only share it once she successfully casts him as a DJ. What will the real reason be behind his persistence?

The direction of the radio team

The radio team had a shaky start. After two hours of recording, Ji Soo Ho created a huge commotion within the team as he did not use Song Geu Rim’s script for their first radio show. Will this trio, consisting of the formidable top-star DJ, the rookie-writer that wants to excel in writing, and the absurd PD, successfully air “Ji Soo Ho’s Radio Romance?”

A source from the drama commented, “Episodes 5 and 6 will start to unfold the curiosity that viewers might have. There are more interesting stories to come.” The next episodes will be airing on February 13 at 10 p.m. KST.

You can watch the latest episode of “Radio Romance” below!