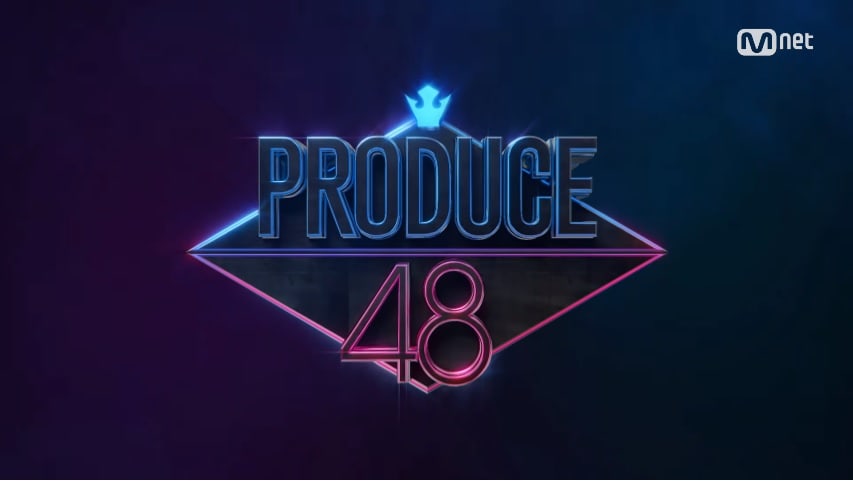 Earlier today, details with regards to the broadcast format of Mnet’s “Produce 48” were released.

Following this, Mnet denied reports of the voting method and debut numbers. A representative clarified, “This was one of the topics that we were discussing with AKB48’s producer several months ago. As much as both countries are working closely together, a great deal of coordination is required and details are constantly changing. The production team is doing their best to bring you a better program. Please look forward to it.”

Together with AKB48’s producer, Yasushi Akimoto, Mnet’s “Produce 101” season 3, “Produce 48” will feature the concept of “idols that you can meet easily.” Following the steps of I.O.I, and Wanna One, a global girl group that will be active in both Korean and Japan is expected to debut.