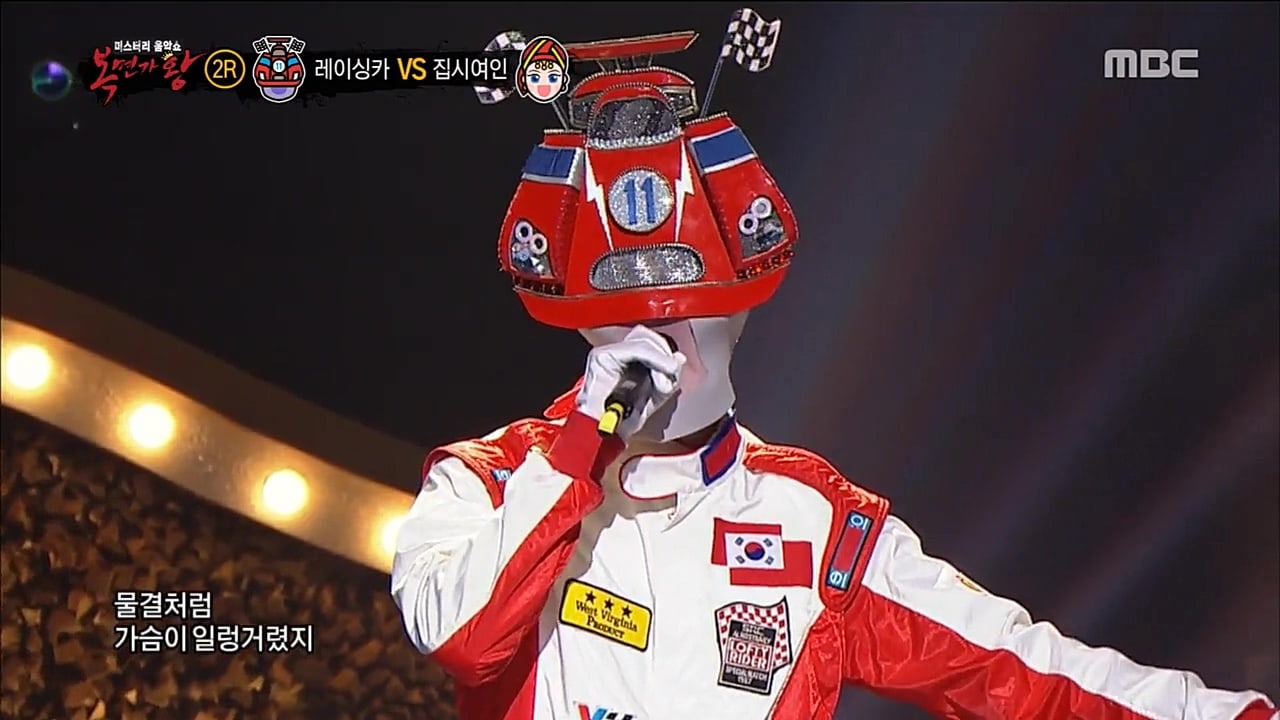 The latest episode of MBC’s “King of Masked Singer” revealed the identity of “Racing Car” to be the member of an idol group whose most recent release has been much-loved by the public.

“King of Masked Singer” aired on February 11 and had “Racing Car” and “Gypsy Woman” battling it out to see who would move on to the next round. “Racing Car” performed Lee Juck’s “I Didn’t Know that Time” and enthralled with his soft but powerful voice while his opponent performed an emotional rendition of Lee Soo Young’s “All Alone.”

Though both singers impressed, “Gypsy Woman” won and moved on to the next round with a vote of 68 to 31. “Racing Car” took off his mask to reveal that it was none other than iKON’s Junhoe. 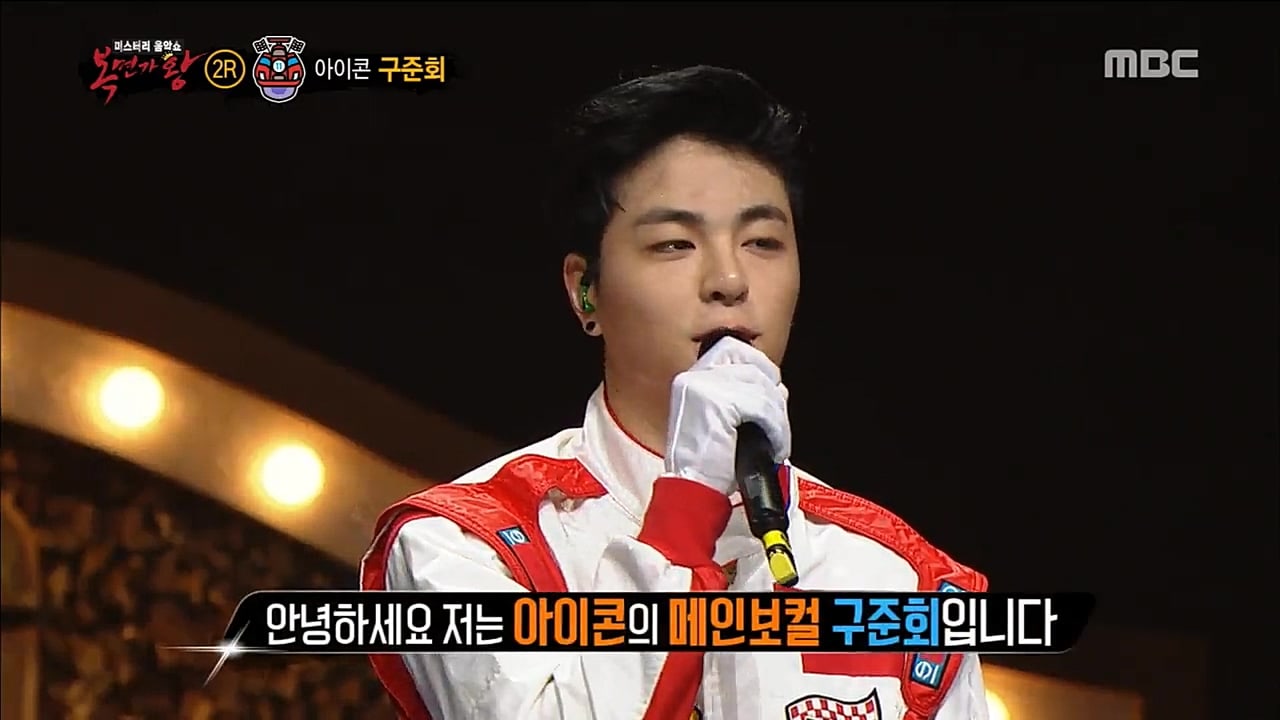 Introducing himself as the main vocalist of iKON, Junhoe explained why he decided to appear on the show. He stated, “I came here because our international fans recommended this show for me. I’m honored to be here.” He also talked about how fellow iKON member Bobby had previously made an appearance and said, “He sang all of my favorites songs on the show already, so it took me a long time to decide which songs I would perform.”

Junhoe concluded by stating, “Today, I received all of the praise I was hoping for. I’m so grateful,” and “I think starting the year on ‘King of Masked Singer’ will be a good sign for iKON.”

Check out Junhoe’s performance, as well as that of all the other contestants, in the latest episode of “King of Masked Singer” below!

iKON
Junhoe
The King of Mask Singer
How does this article make you feel?