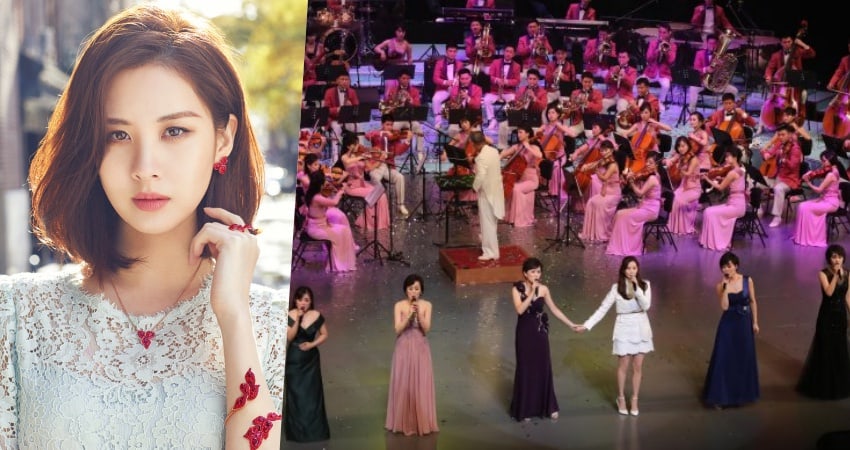 Girls’ Generation’s Seohyun made a surprise appearance at Samjiyon Band’s Seoul performance and joined North Korean singers on stage to sing about reunification together.

Samjiyon Band, a North Korean classical music ensemble, held their “Special Concert by Samjiyon Band for the PyeongChang Winter Olympics and Paralympics,” concert on February 11 at the Haeoreum Theater in Seoul. The set list was similar to their performance in Gangneung, performing songs from North Korea, South Korea, and other countries around the world. 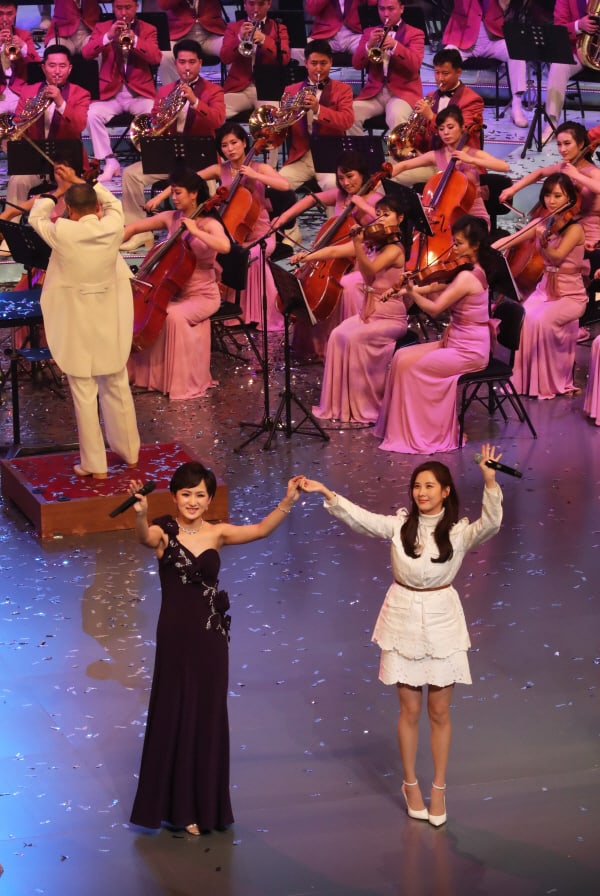 The highlight of the night was when Girls’ Generation’s Seohyun made a surprise appearance on stage. She stood alongside the North Korean singers from the ensemble and performed “Our Wish” together, a song that yearns for the reunification of the two Koreas.

After the performance, the singers were met with a standing ovation from the audience. Seohyun hugged and shared warm words with the North Korean performers as they were applauded. The young bandmaster from the ensemble was also seen shaking Seohyun’s hand and sharing a long conversation with her. 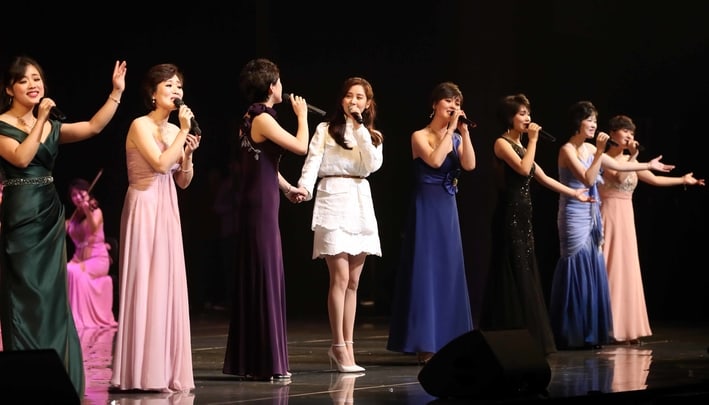 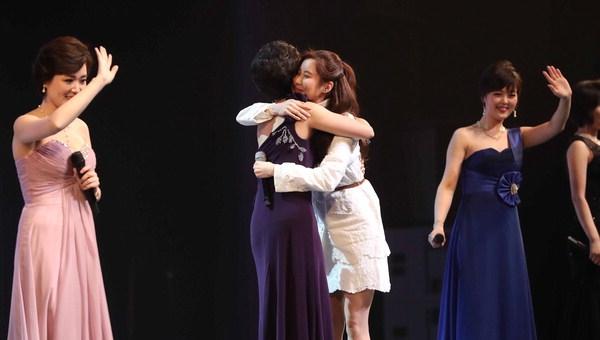 Seohyun’s surprise appearance made the night even more special for the 1550 guests attending the performance, which included South Korean president Moon Jae In and Kim Yo Jong, the sister of North Korea’s leader Kim Jong Un.

Check out a snippet of her performance in MBC’s coverage of the event below!

Girls' Generation
Seohyun
2018 PyeongChang Olympics
How does this article make you feel?