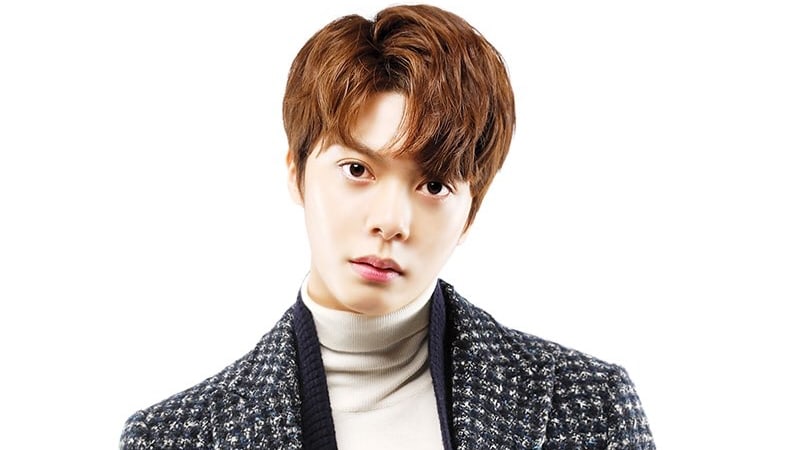 NewKidd member Ji Hansol was named as one of the top nine contestants on the finale of KBS2’s “The Unit.” The idol recently took part in an interview to share his thoughts on the show.

After wowing viewers with his dancing and performance skills, Ji Hansol came in sixth place with 78,504 votes during the live finale of the idol rebooting program. He is now a part of the nine-membered male project group Unit B. Ji Hansol commented, “It still doesn’t feel real. Thank you to the unit makers and fans for making me into one of the nine members.”

Ji Hansol said he honestly didn’t expect to make it to the final nine, explaining, “They are all really skilled people, so I was just happy that I made it to the top 18 and didn’t think that I would be chosen as one of the final nine members. It was a day where I received so much love and it’s an honor to be a member of Unit B.”

He revealed that he thought of his parents the most in that moment and thanked them. “I’m not good at expressing it, but thank you so much for taking care of me and cheering for me,” the idol said. 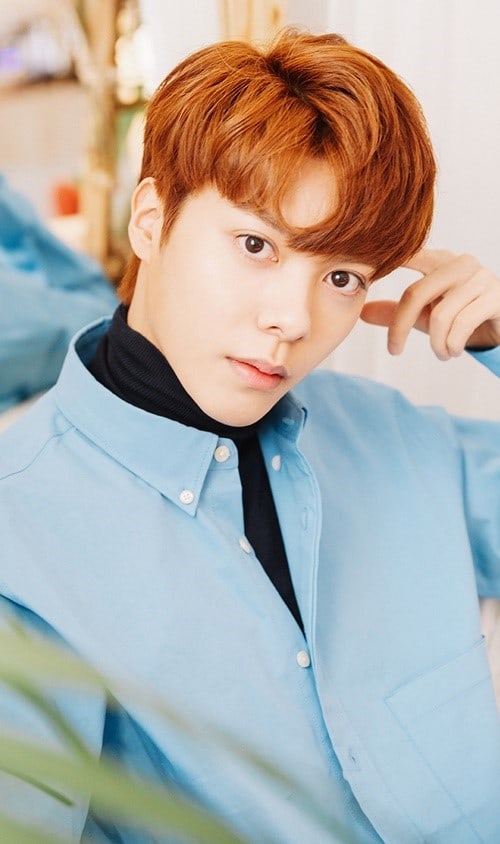 When asked why he decided to participate in “The Unit,” his reason was simple. Ji Hansol answered, “I was desperate to be on stage, so I came on the show. During the 150 days, I was happy I was able to experience many performances.” He added that his favorite performance on the show was his nerve-wracking first evaluation stage where he performed Taemin’s “Good Bye.”

From the numerous memories he made on the show, Ji Hansol chose the time while he preparing for the “Monster” performance as the most memorable. He described the process of preparing for that performance as a “fun and heartwarming memory.” He added, “When we practiced, we practiced hard and during breaks, we talked a lot and played games. We also came in first place.”

Ji Hansol concluded, “I actually smile and talk a lot, but I get nervous when we start filming. I’m regretful that I wasn’t able to show 100 percent of myself. One by one, I will show you everything.”

Watch the finale of “The Unit” now!

The Unit
Ji Hansol
Newkidd
How does this article make you feel?