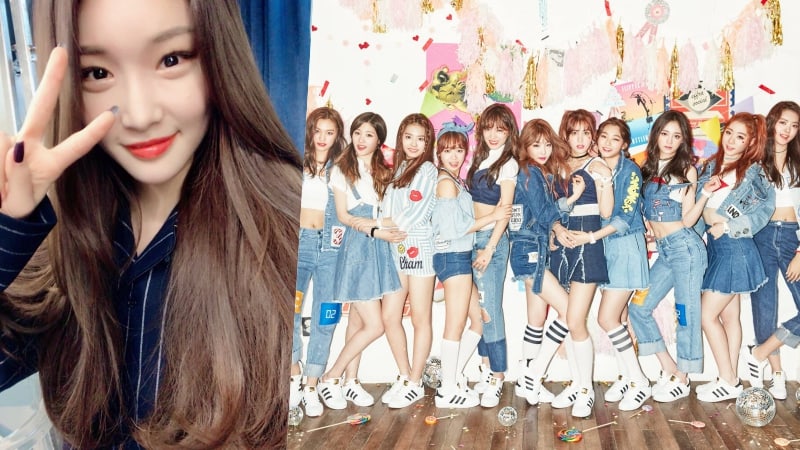 Chungha Says Her Friendship With I.O.I Members Helps Her Cope With Stress

Chungha held a “lying down” or LieV broadcast through Naver’s V Live on February 11 and talked about how she copes with stress.

During the broadcast, Chungha opened up about some of her concerns. She revealed, “It’s really difficult to have a peaceful mind. Every time something big happens, it’s hard to stay composed.”

She continued, “I started this because I like dancing, but because we were ranked on ‘Produce 101,’ I began to dwell on the numbers and sometimes dancing became stressful. It was difficult during those times.”

Chungha revealed that her way of de-stressing is to spend time with a close friend. She explained, “I think just being with that kind of friend is healing enough. In that sense, I.O.I members are really good friends. I can tell what they want by just looking at their eyes.”

She said that when she has an hour or two between schedules, she monitors her performances or talks on the phone. She revealed, “[Yoo] Yeonjung contacts me a lot. Right before I started this LieV, Yeonjung video-called me, but I couldn’t answer because of a schedule.” The singer added, “I’ll call you right after the LieV!” 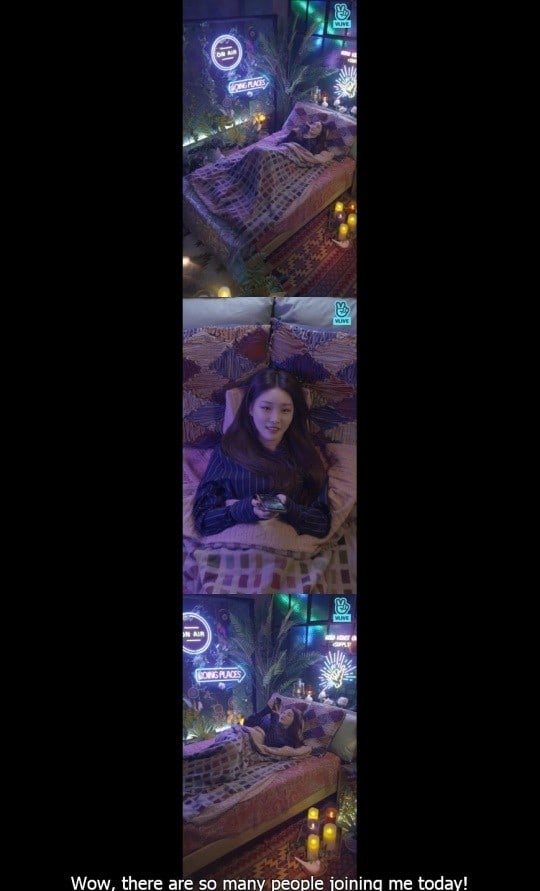 Chungha then moved onto the topic of travel. When asked to choose one friend to go to the Czech Republic with, she chose gugudan’s Kim Sejeong. “I think it will be really fun,” said Chungha.

Chungha has been active while promoting her most recent title track “Roller Coaster.”