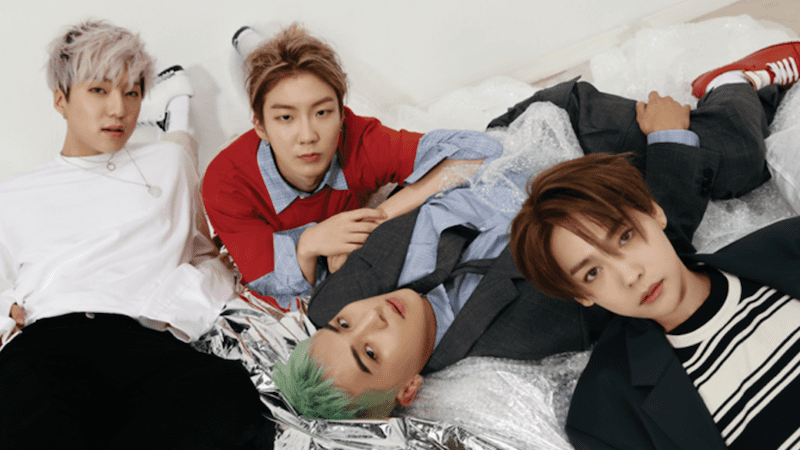 As they kicked off their tour in Japan, WINNER also topped an Oricon chart with their newest Japanese release.

According to Oricon Chart, WINNER’s “Our Twenty For” has come in at No. 1 for two consecutive days in a row on the daily album chart (dated February 9 and 10). The album, released on February 7, originally debuted at No. 9 on February 6’s daily album chart, and was ranked in the 20s for the next couple of days before it saw a revival. Notably, this marks WINNER first time marking first place an Oricon chart since making their Japanese debut.

On February 10, WINNER also set off on their fourth Japanese tour with a concert in Ichihara, Chiba Prefecture. They will be holding 11 concerts in seven different cities over the next few months, ending with their very first concert at the Budokan arena in Tokyo on April 28.