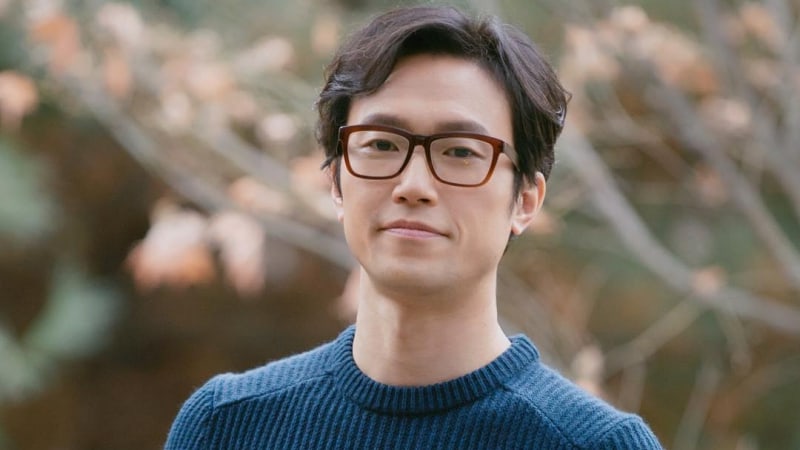 Actor Lee Myung Haeng has stepped down from a play after being accused of sexually harassing a staff member in a previous production.

On February 11, his agency Han Entertainment released a statement on its Facebook page. The statement reads as follows:

“Han Entertainment actor Lee Myung Haeng is posting a statement of apology about dropping out of the play ‘Kiss of the Spider Woman.’

“I sincerely apologize for my past wrongdoings. I’m really sorry. I would like to express my sincerest apologies to especially those who experienced sexual discomfort and suffering because of me.

“The most regretful and heartbreaking point is that I did not fully comprehend how hurtful my actions were. I will make sure this never happens again and will live feeling sincerely apologetic in my heart.

“I want to apologize to all of the fans who supported me and those who cared about me. I was able to exist because of your support and love. I deeply regret my days of conceit and arrogance. I will reflect on myself.

“I also want to apologize to all of the people who are participating in my current play. I am thankful I was able to be with you and am sorry I wasn’t able to be there until the end.

“This incident is not related to my current play and I hope that my past actions will not cause any further damage.

“I apologize once again. I will do my best to prevent this from happening again in the future and will be more strict with myself and work on myself. I’m sorry and thank you.”

The play’s production company AGA Company also stated, “Actor Lee Myung Haeng, who currently plays the role of Molina, will be stepping down from the current production due to his personal circumstances. We apologize for any inconvenience caused by the sudden cast change.”

Lee Myung Haeng has appeared in over 20 plays, many films, and some popular dramas such as SBS’s “Romantic Doctor Kim,” tvN’s “Good Wife,” and SBS’s “Six Flying Dragons.”

Lee Myung Haeng
sexual violence
How does this article make you feel?