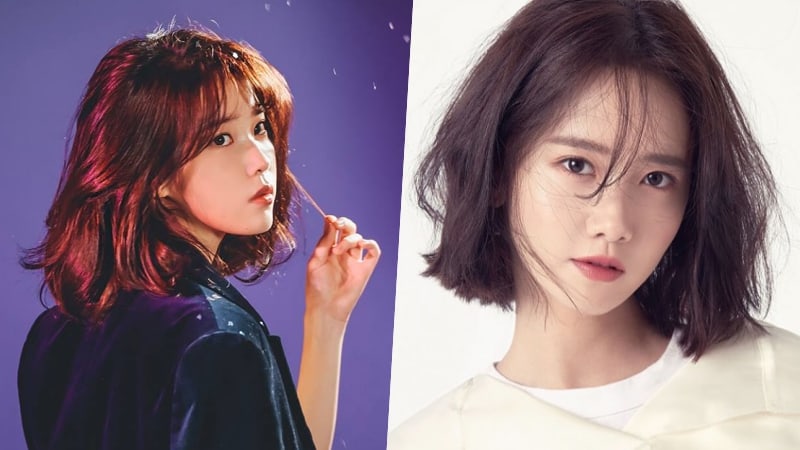 In a recent interview with the chief producer (CP) of “Hyori’s Homestay,” Yoon Hyun Joon, he was asked about why he cast stars like IU and Girls’ Generation’s YoonA as part-time workers.

The CP shared that one of the key points of the show is “relatability.” “The part-time worker is like a stand-in for the audience,” he said. “Ji Eun [IU] reacted to the couple in a way that the audience might while watching them.”

He continued, “They give the audience healing, but [IU and YoonA] need healing as well. They’ve been in the public eye since they were young and have been through a lot. I think there will be a lot of relatability in seeing them open up to someone who has also been on that road [Lee Hyori]. It’s not just them relating to each other, but the audience relating to them as well. Humans all feel the same things.”

The CP added, “We could have had many part-time workers, but we decided that it would be better for someone to build up close communication and physical contact with Lee Hyori. We thought about who would be most comfortable for Lee Hyori and the homestay guests. There’s a lot of work in the winter so we thought about getting a male part-time worker, but in the end we chose YoonA because of her ability to be comfortable around Lee Hyori.”

Park Bo Gum was also cast as a part-time worker on “Hyori’s Homestay 2” but was only able to stay for three days.

IU
Lee Hyori
YoonA
Hyori's Homestay 2
How does this article make you feel?