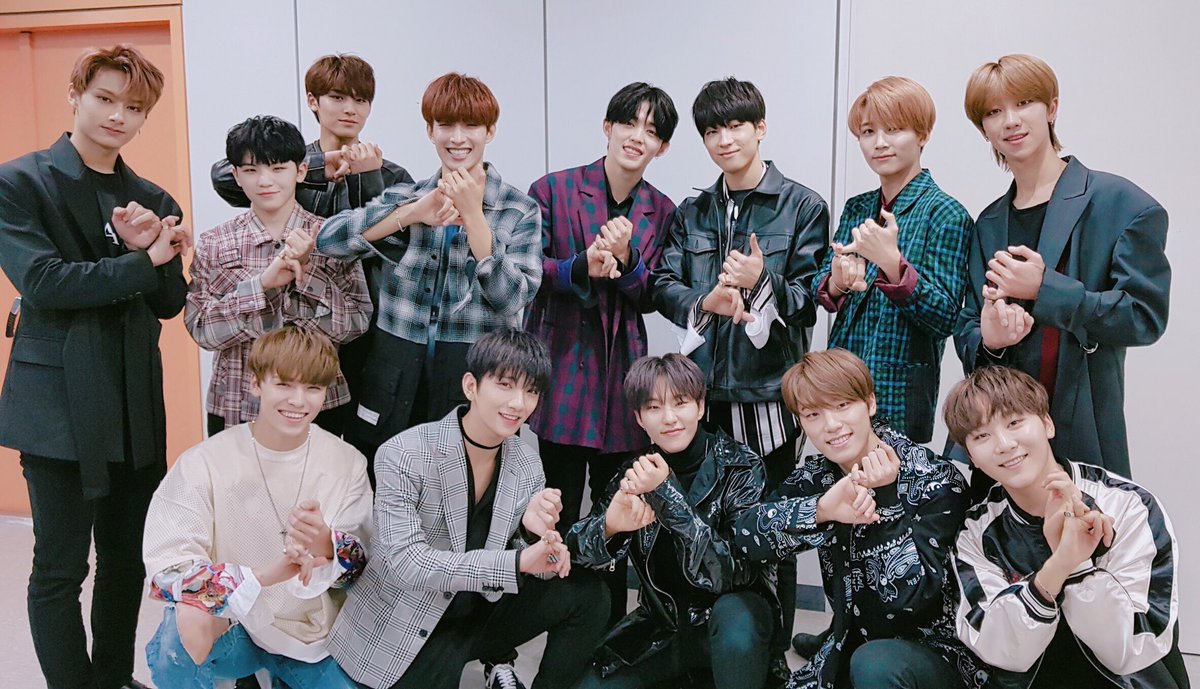 SEVENTEEN’s latest release, their special album “Director’s Cut,” is on a roll!

According to data released by Hanteo on February 12, SEVENTEEN’s “Director’s Cut” has topped the weekly album chart for the second week of February (February 5 to 11). The album has also been charting high on various domestic album sites like Hottracks, Synnara Record, YES24, Interpark, and Kyobo Books since its release on February 5.

Not only has the group been doing well in Korea, but they have also been met with an explosive response overseas. Their album topped the iTunes Top Albums charts in a total of 29 regions, including the U.S., U.K., Argentina, Australia, and Brazil. The group was also featured in Time Magazine’s list of 6 best K-pop groups.

SEVENTEEN is currently participating in promotional activities for the album and its title track “Thanks.”

Congratulations to SEVENTEEN on the achievement!