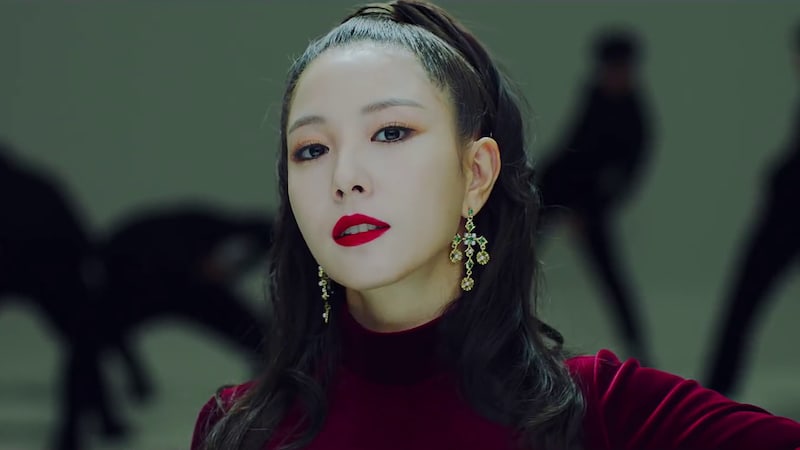 The music video teaser has been revealed for BoA’s upcoming comeback!

BoA has released a gorgeous new batch of teaser photos for her upcoming mini album! 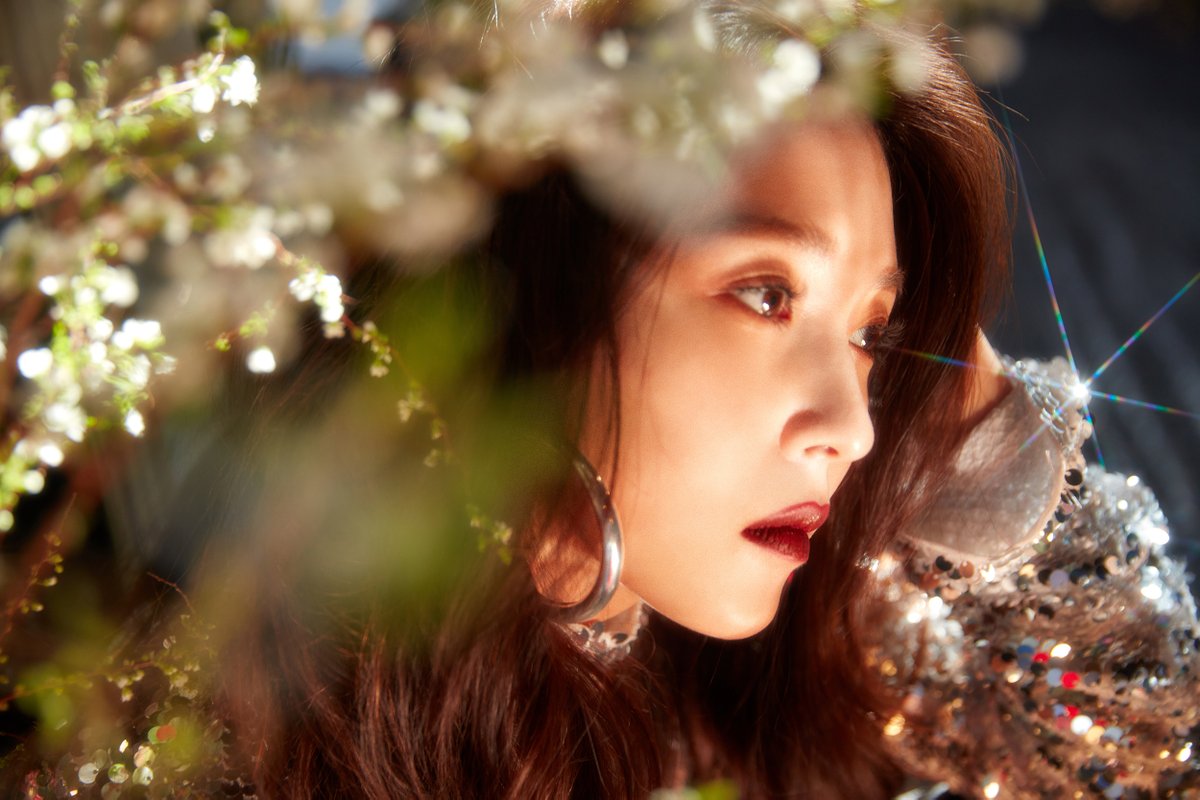 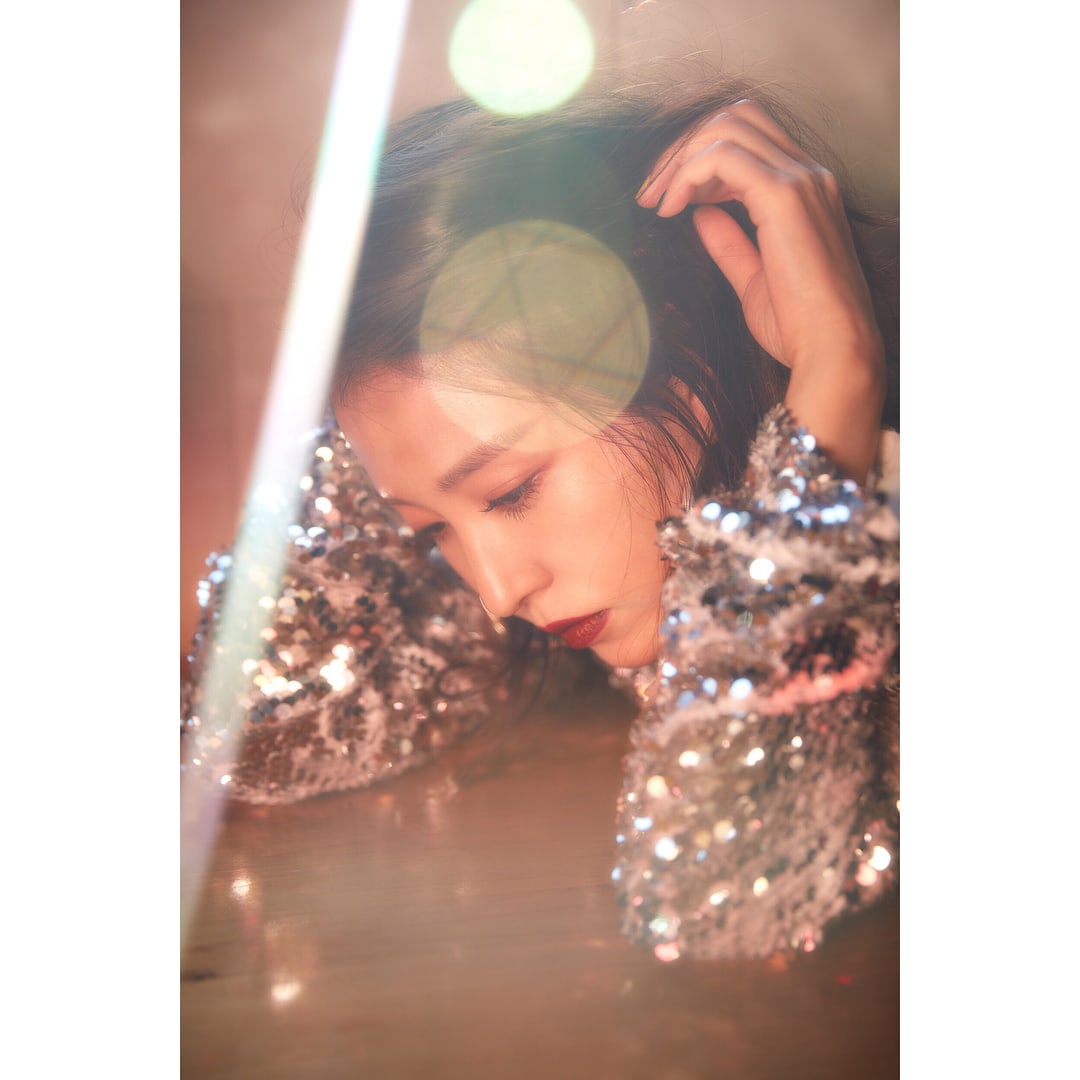 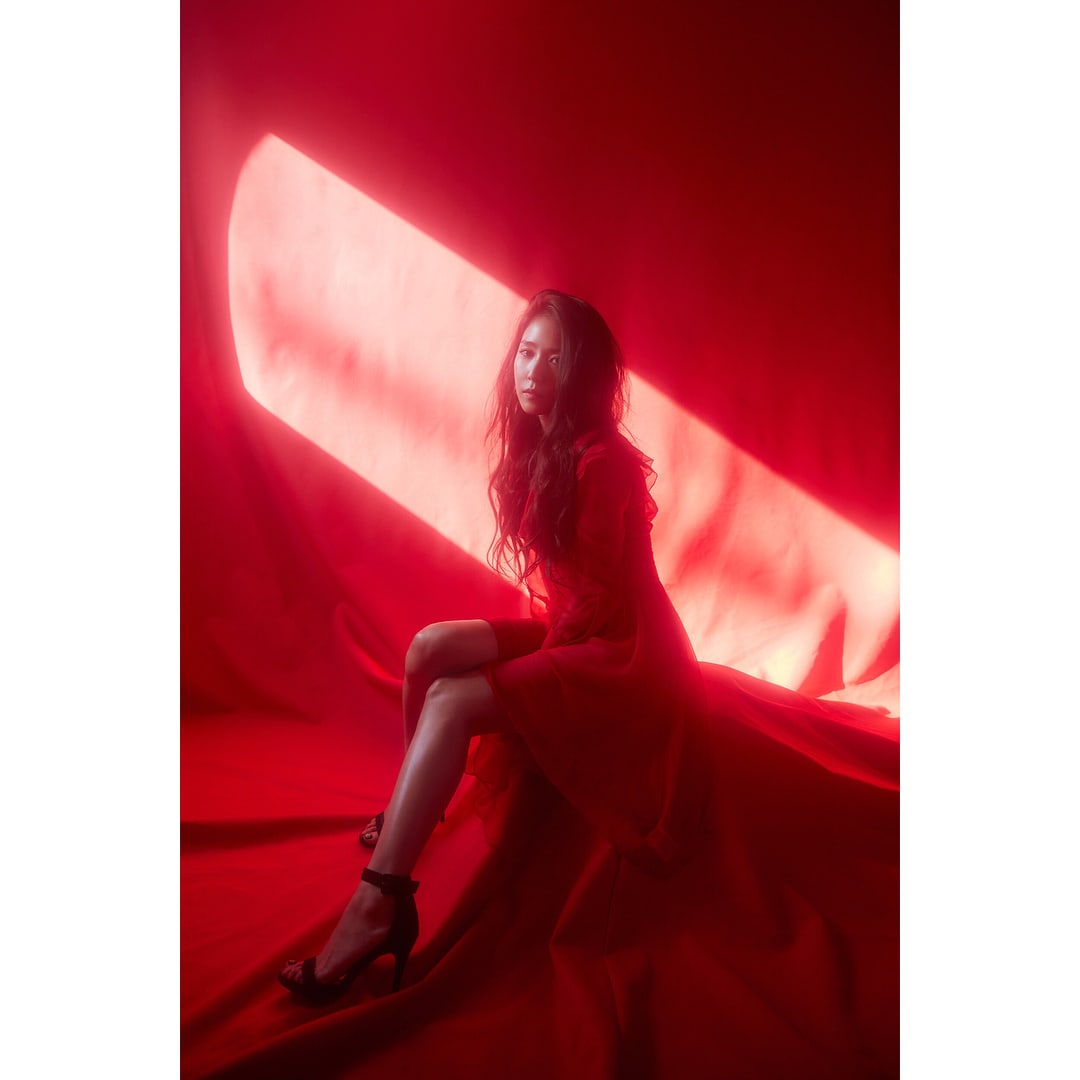 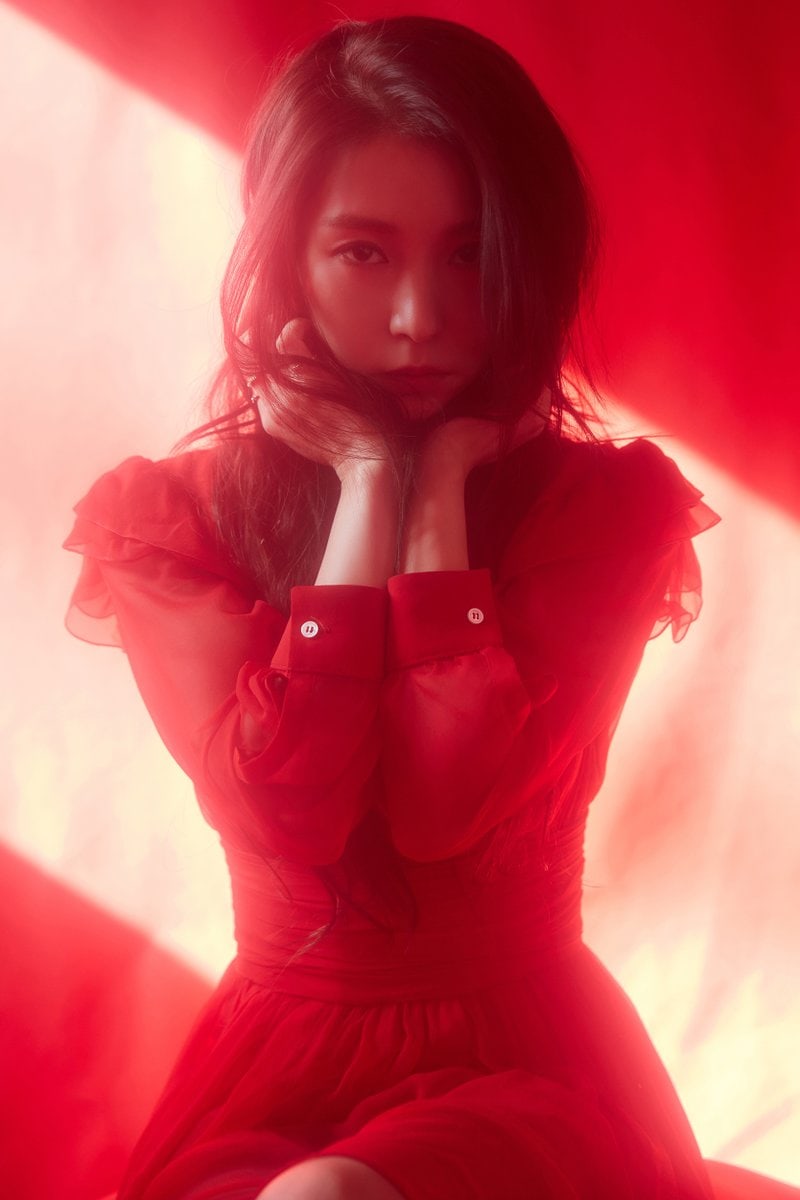 With only a few days left until BoA’s return, she’s shared another teaser photo!

BoA has shared a new teaser photo for her mini album “One Shot, Two Shot”! 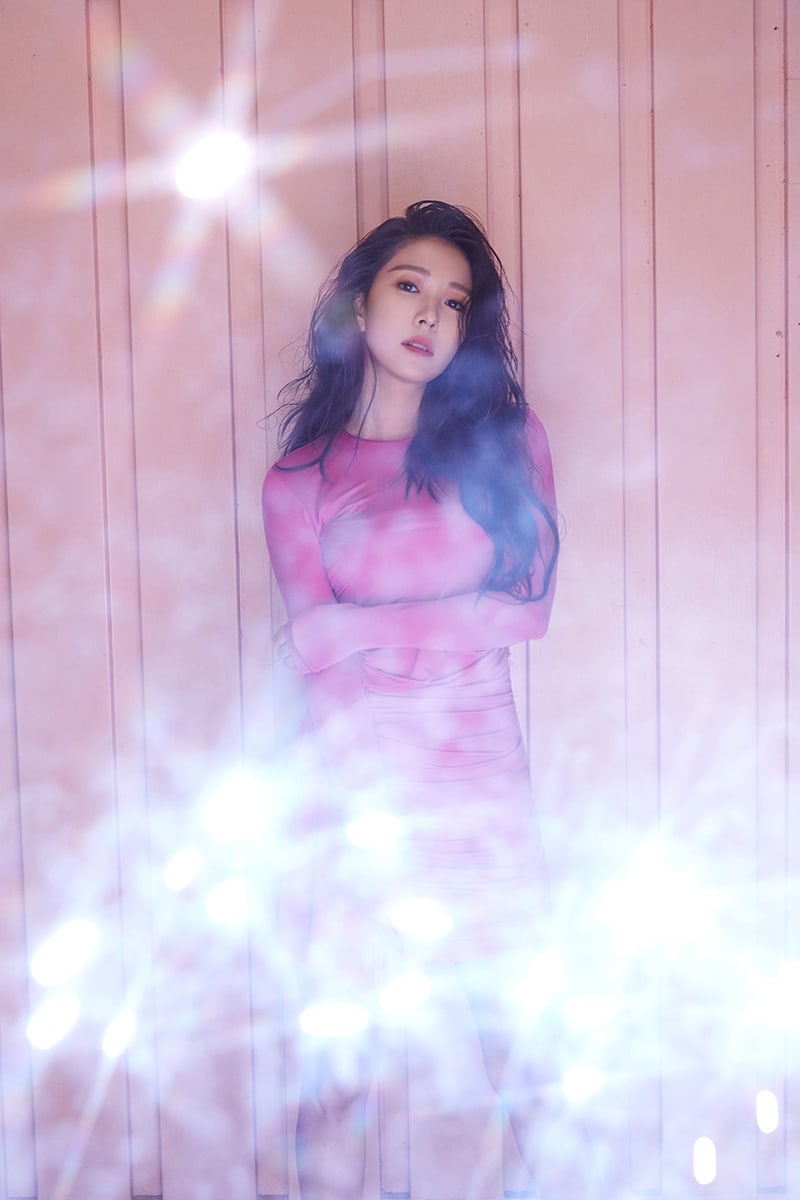 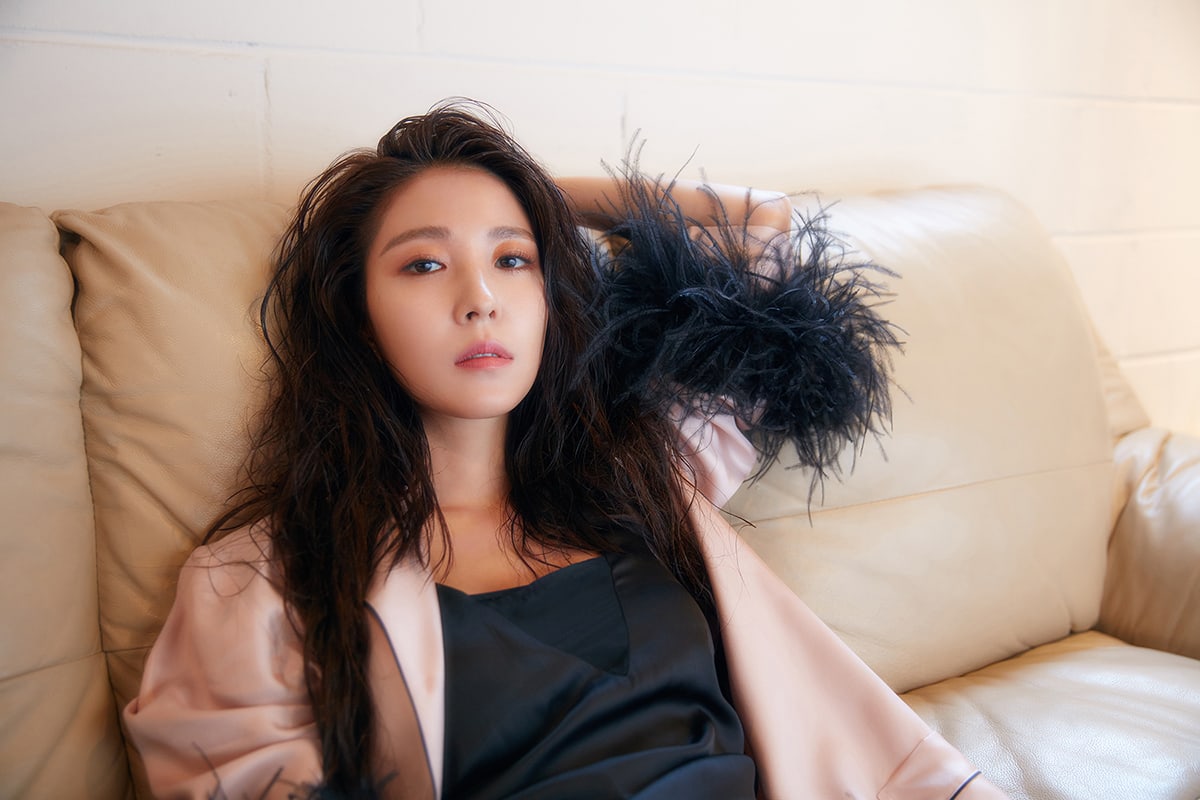 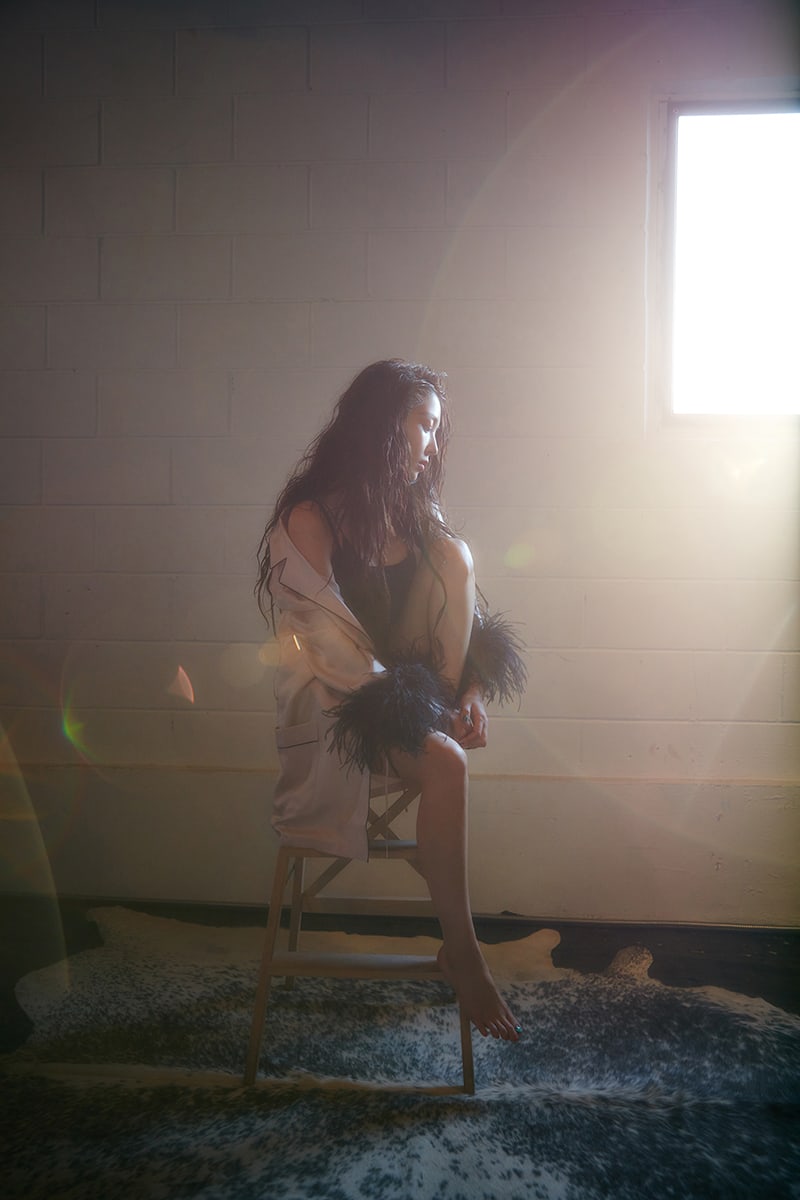 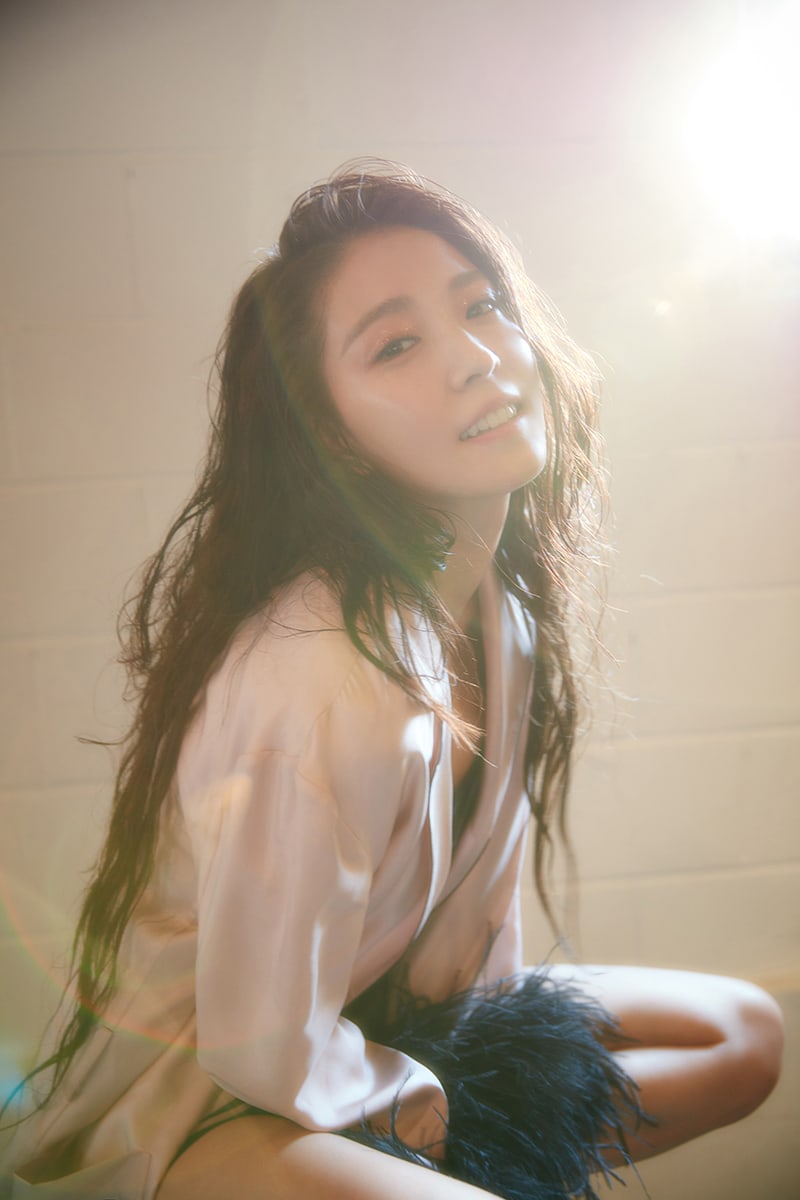 A new glittery set of teasers for BoA’s return has been shared! 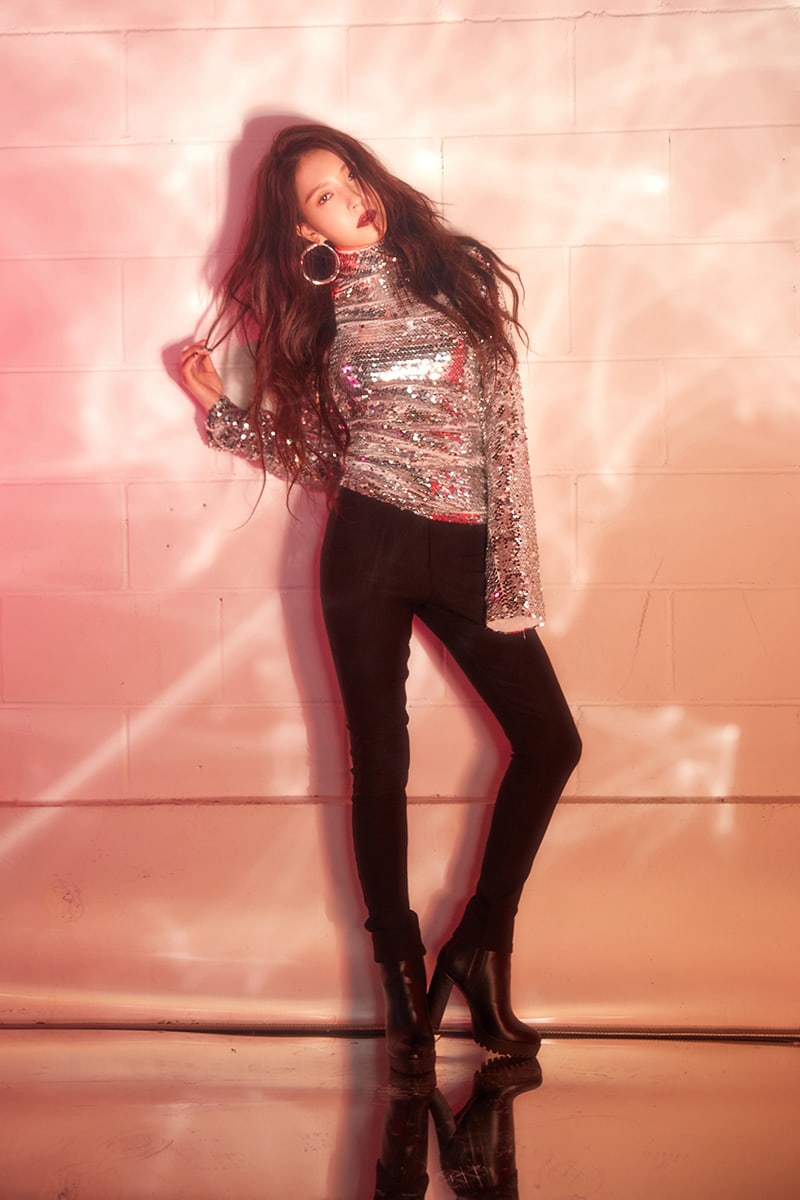 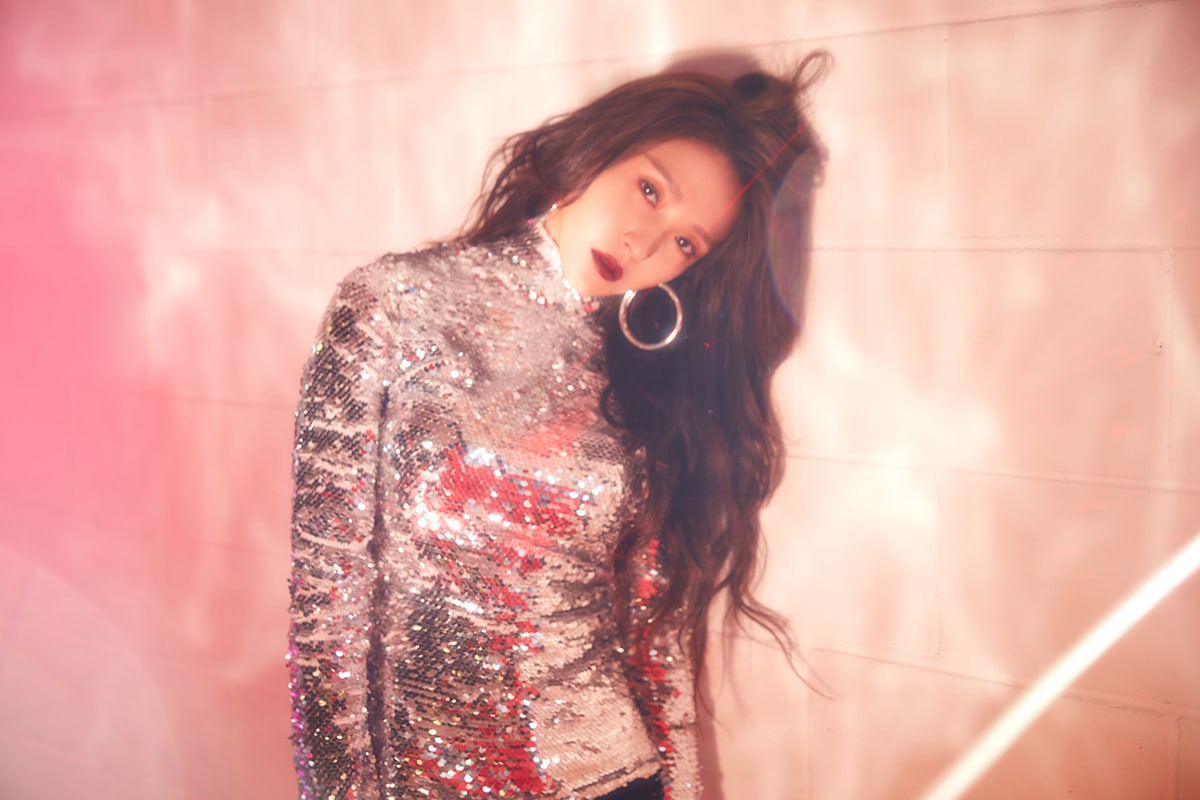 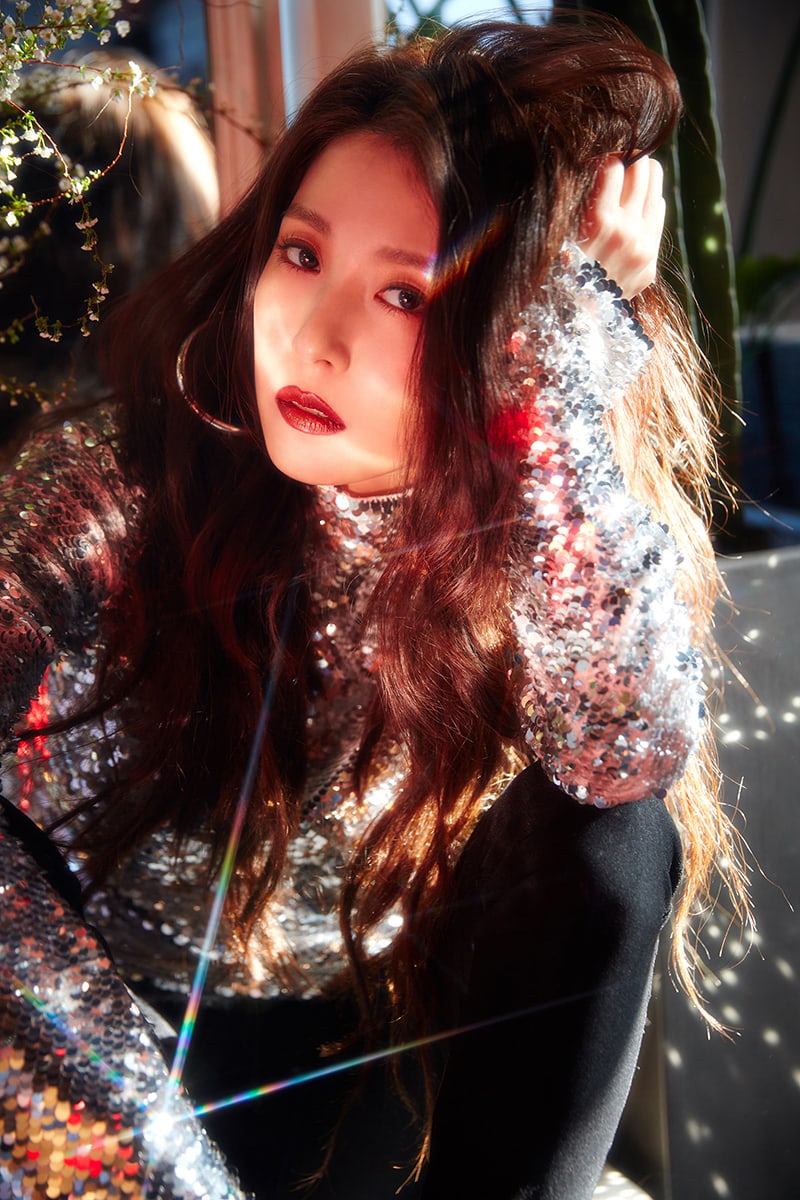 BoA has released another set of striking teasers for her new mini album! 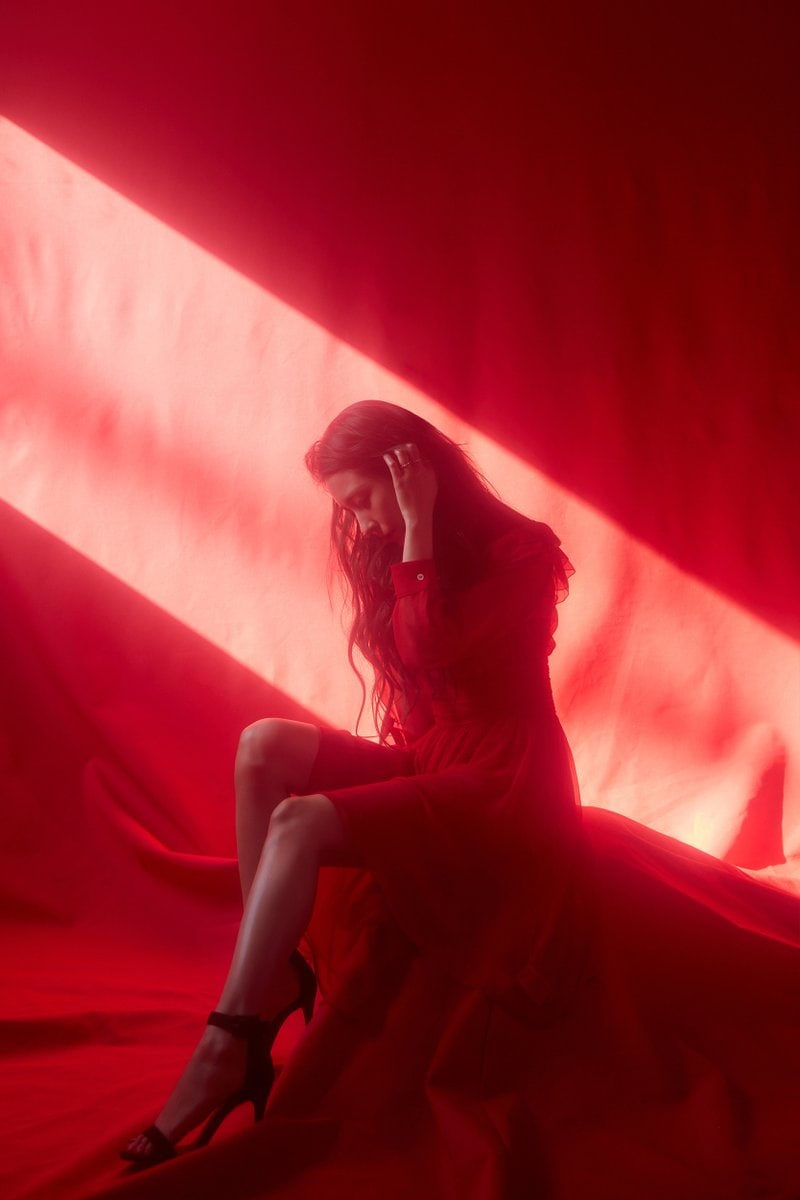 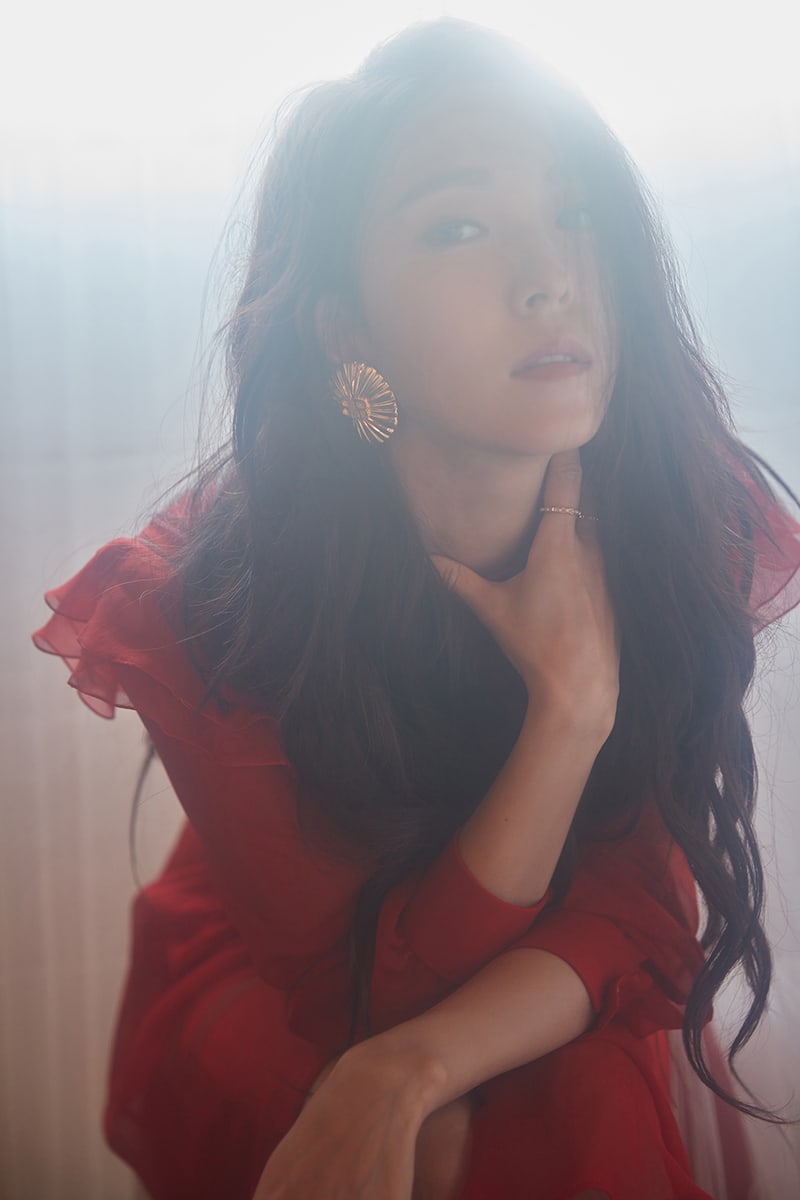 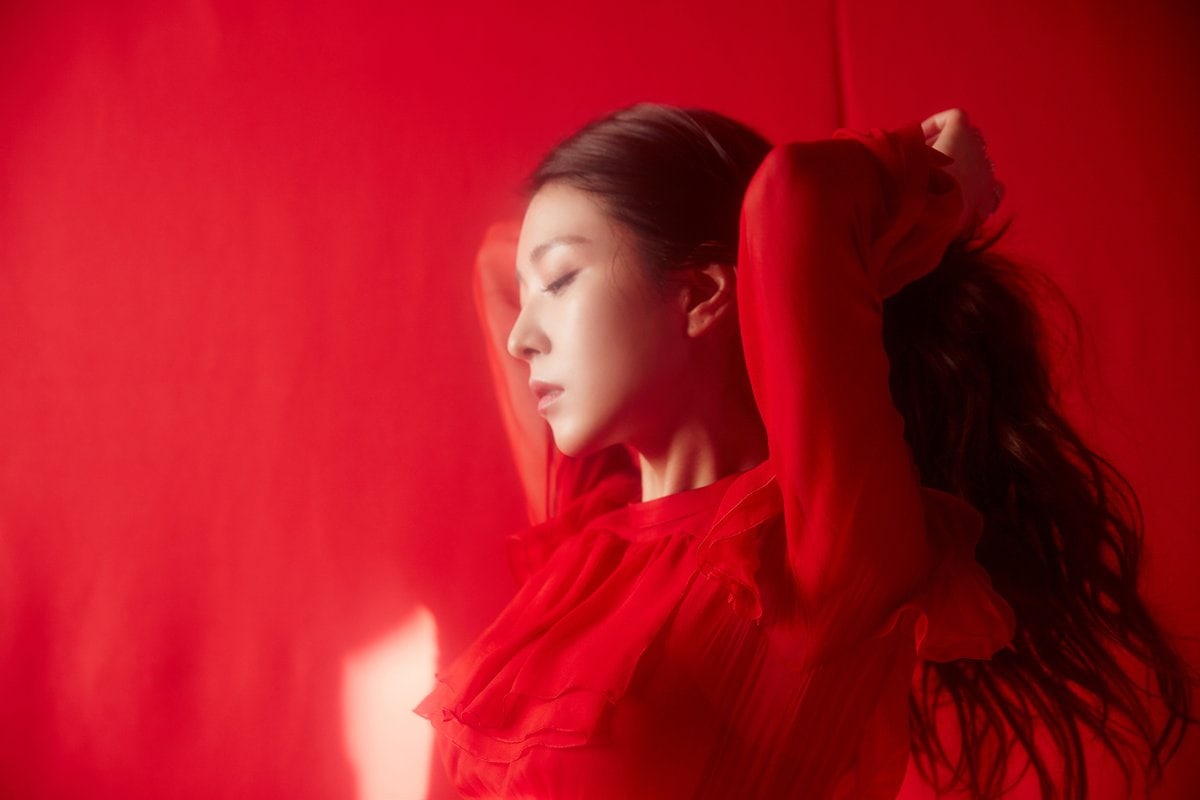 BoA has shared the first teasers and details for her upcoming mini album!

SM Entertainment had shared a photo of the singer, along with a link to her official website, at midnight KST that hinted at great things to come. 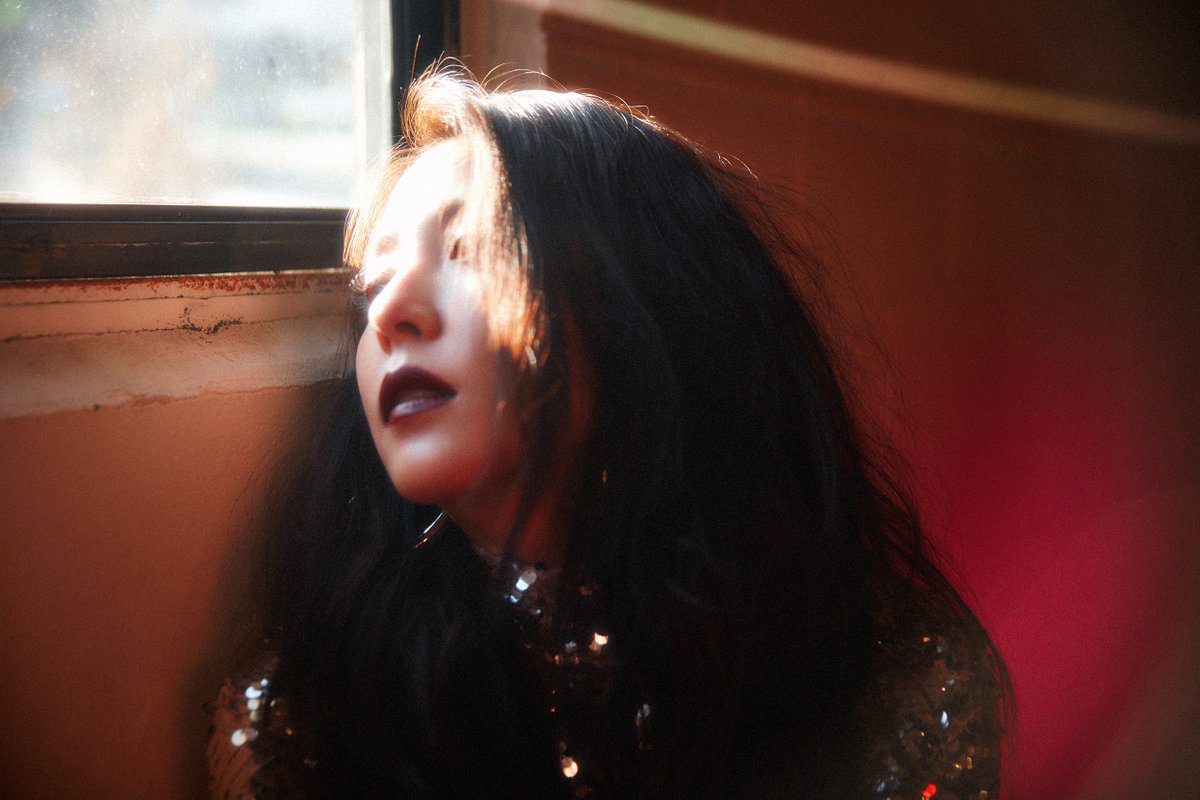 And they’ve delivered with details of her comeback and a teaser image! 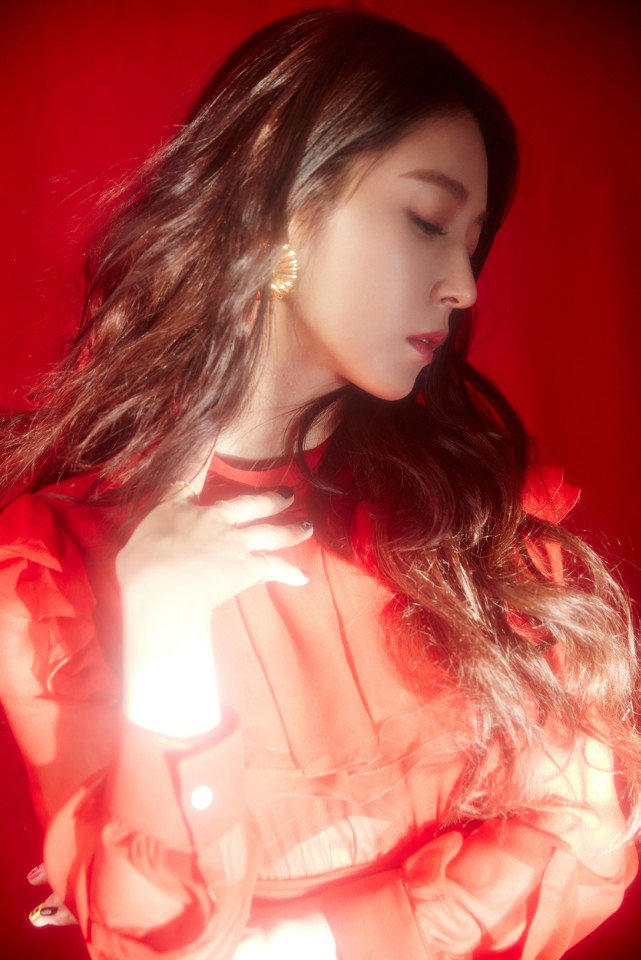 Are you excited for BoA’s return?