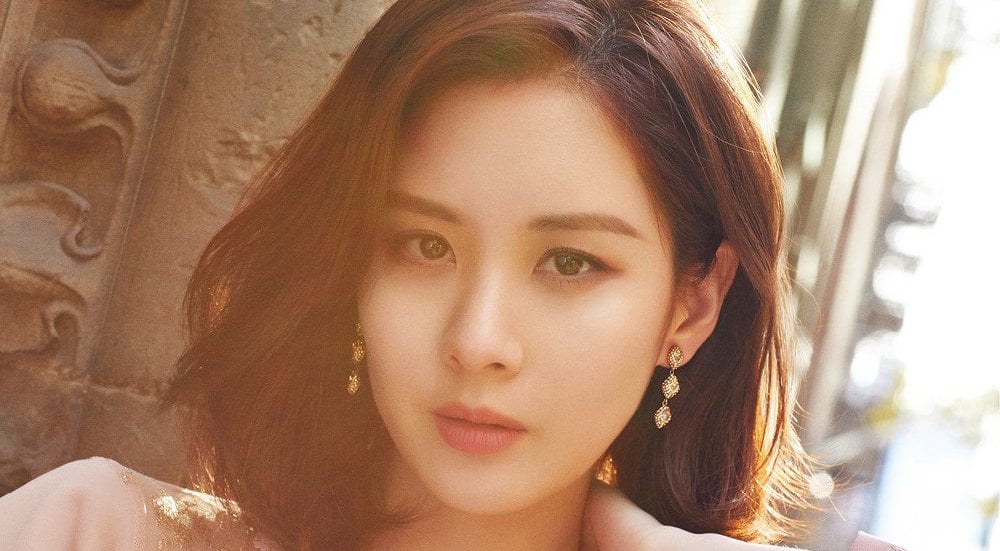 Girls’ Generation’s Seohyun may be signing on with a new agency soon.

On February 12, it was reported that Seohyun is currently in talks to sign on with Fly Up Entertainment, which manages actors like Lee Bo Young, Choi Kang Hee, Kim Seo Hyung, and Yoo In Young.

Fly Up Entertainment responded to the reports and stated, “It is true that we met with Seohyun to discuss signing a contract. However, nothing has been decided yet.”

Seohyun left SM Entertainment last year with Sooyoung and Tiffany after they decided not to renew their contracts with the agency. It had previously been reported that Seohyun may be setting up a one-person agency, but Seohyun may now be reaching out to an established agency in order to help expand her career, especially as an actress, in the future.