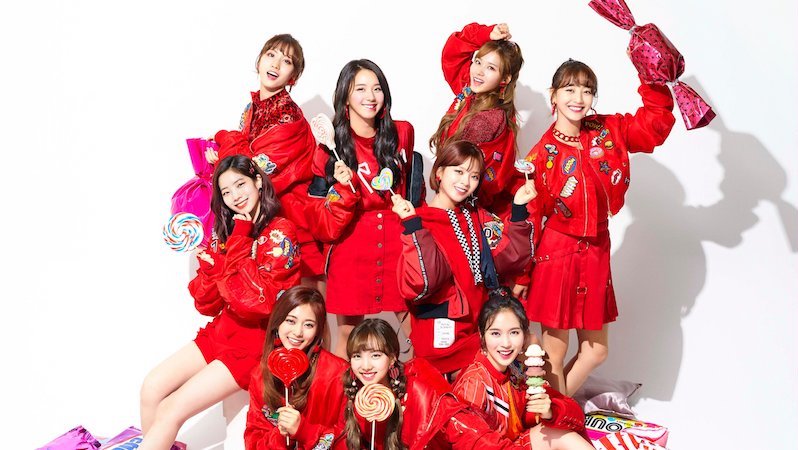 TWICE is continuing their platinum streak in Japan!

As “Candy Pop” has now exceeded 250,000 in sales, it is confirmed to receive platinum certification from the Recording Industry Association of Japan (RIAJ).

Once officially announced by the RIAJ, all three of TWICE’s Japanese releases so far will be certified platinum.

Congratulations to TWICE on another impressive achievement!