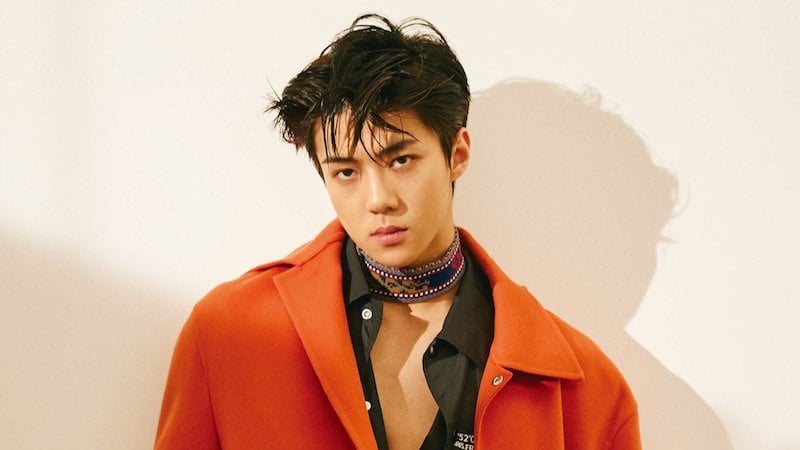 EXO’s Sehun will be taking on his first major domestic acting role!

On February 12, SM Entertainment confirmed that he will be starring as the lead of web film “Dokgo Rewind.”

“Dokgo Rewind” is based on a popular webtoon of the same name. Sehun will play the role of Kang Hyuk, who attempts revenge on a school gang for his older brother who passed away due to violence. The film will follow Kang Hyuk’s developing friendship with Tae Jin, a former wrestler, and Jong Il, who is trying to leave the school gang.

The web film is scheduled to be released in the second half of 2018.