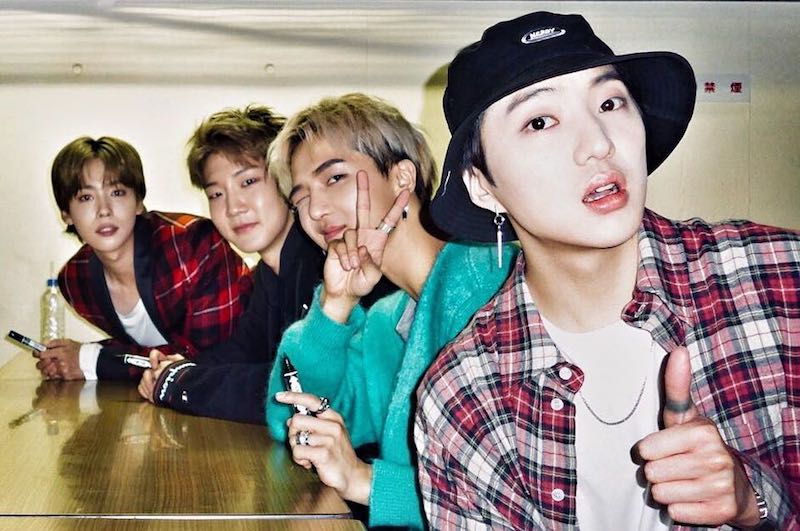 On February 12, the YG head posted a photo of the four members’ mics and gave many details through hashtags.

According to Yang Hyun Suk, WINNER will be shooting a music video very soon and it will boast the highest production costs. He also added that everyone is prepping for perfection every day and tied in WINNER’s hit song “Really Really.” In addition, the new songs will be produced by WINNER and they will be trying out a new genre.

WINNER started their 2018 Japan tour on February 10 and will be holding 11 concerts in seven cities. They will also be performing at Budokan for the first time on April 28.

Are you excited about WINNER’s comeback?

WINNER
Yang Hyun Suk
How does this article make you feel?