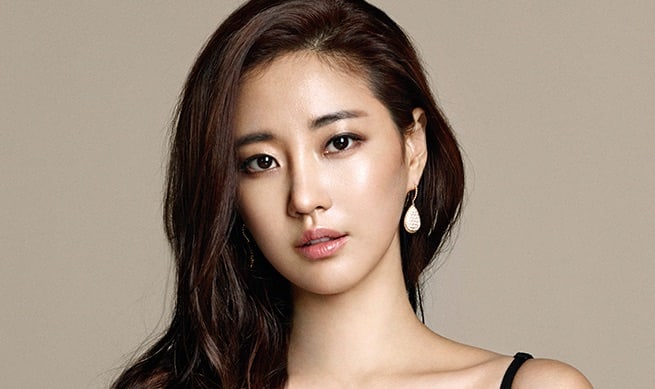 Kim Sa Rang’s agency has explained that she has withdrawn from the drama “Mr. Sunshine” due to schedule reasons and not because of her health.

Her agency clarified the initial reports of her departure and stated that there had been an error in the communication process, apologizing for not being able to convey the exact news quickly. They added that while Kim Sa Rang is unable to take part in ‘Mr. Sunshine,’ she will continue to support it as a viewer.

Actress Kim Sa Rang will be stepping down from tvN’s “Mr. Sunshine” due to health concerns.

It was initially reported on February 12 that the actress would be leaving Kim Eun Sook’s upcoming drama due to her health. The production staff confirmed the news and added, “We respect her decision as her health is of the utmost importance.”

They also stated, “We have not yet found someone to take on her role. With filming set to start this month, we will do our best to find a new actress and stay on schedule.”

“Mr. Sunshine” will be a drama that follows a young boy who travels to the United States during the 1871 Shinmiyangyo [U.S. expedition to Korea], and returns to his homeland later as an American soldier. It will be the third production helmed by Kim Eun Sook and director Lee Eung Bok following “Descendants of the Sun” and “Goblin,” and the cast includes Lee Byung Hun, Kim Tae Ri, Yoo Yeon Seok, Byun Yo Han, and Jo Woo Jin.

The drama is set to air in early July.

Kim Sa Rang
Mr. Sunshine
How does this article make you feel?