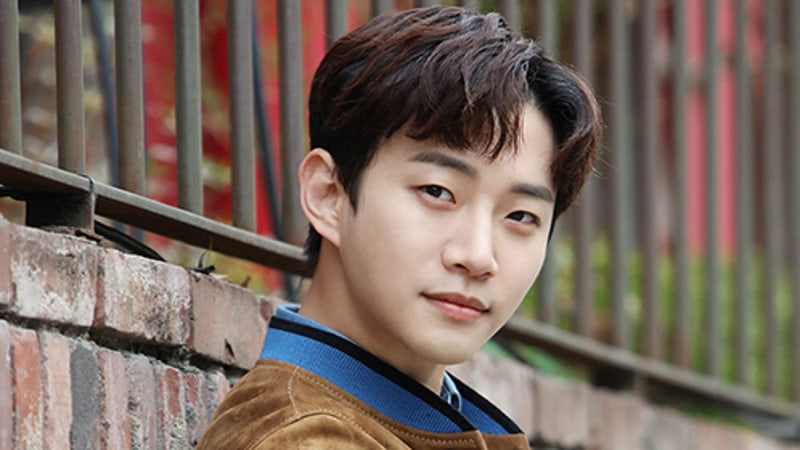 In a recent interview, 2PM’s Junho opened up about his love life and revealed that he’s looking for a real relationship.

Early on in his career as an idol, Junho was rumored to not have had much romantic experience. When asked if that were still the case, he admitted blushingly, “It’s still the same. I haven’t dated properly once in the last 10 years.”

He went on, “They say that everyone finds time to date, no matter how busy they are, but because of my personality, I find it hard to do two things at once. In order to focus on one thing, you have to let go of another, and I still have a hard time with that.”

However, Junho added that his perspective on love and dating has recently changed. “When I was younger, I was so ambitious about work, I felt strongly that ‘I still need to focus on work for now.’ So there was a part of me that consciously shunned dating.”

“But now I don’t feel that way anymore,” he continued. “Should an opportunity happen to naturally come my way, of course I want to take it. However, I’d like it to be a real connection, not a brief, lighthearted fling or something that will end easily. If I’m going to meet someone, I’d prefer it to be [meaningful].”

The 2PM member also shared that he has a hard time hanging out with his female friends without worrying that people will make false assumptions about them.

“Even though they’re just friends, I get worried and nervous that they might be negatively affected in some way [by false rumors],” he revealed. “I might not worry if I were a more active person—the type who has a lot of female friends and goes out to meet a lot of different people. But I’m actually quite closed off, and I’m the type who rarely leaves the house, so I feel like people would be more likely to jump to false conclusions about me. That makes me more cautious.”

Junho went on to declare, “Once I like something, I end up really liking everything about it; and once I start something, I’m the type to focus on it for a long time. So I feel the same about my romantic relationships—once I end up meeting someone, I want to date her properly and have a real relationship.” 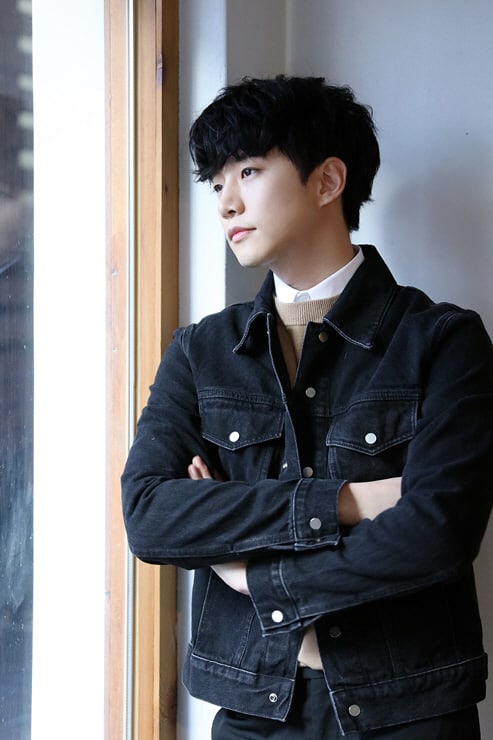 Junho recently starred in the drama “Just Between Lovers.” If you haven’t already seen it (or even if you have), you can check out the first episode below!