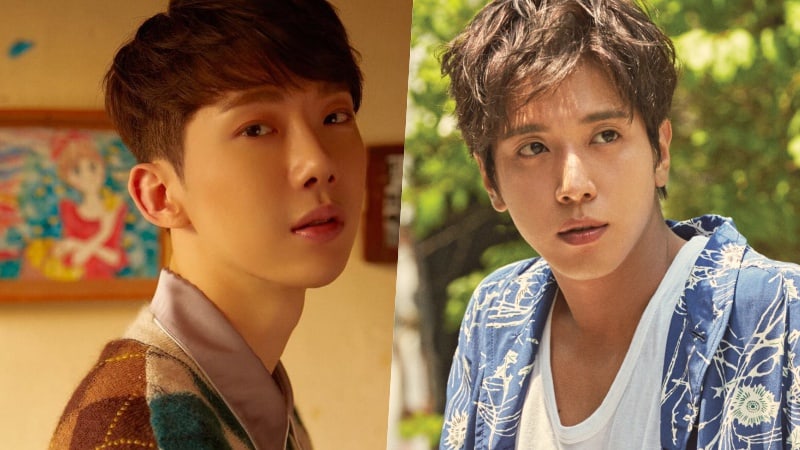 Kyunghee University is being investigated for suspicions regarding preferential treatment for singers Jo Kwon and Jung Yong Hwa.

On February 12, a source from Kyunghee University said, “The Ministry of Education has been investigating since February 9 due to the recent controversy. The investigation is scheduled to continue until February 14 and the school has been faithfully complying with the investigation.”

Jung Yong Hwa and Jo Kwon got swept up in allegations of preferential treatment on January 17 and February 6 respectively. The allegations against Jung Yong Hwa regard the process of his interview and admission to Kyunghee University’s graduate school doctoral program in applied arts. The allegations against Jo Kwon regard the process in which he obtained his master’s degree in performing arts from Kyunghee University’s Art Fusion Design Graduate School.

FNC Entertainment explained Jung Yong Hwa’s admission process and denied that he applied in order to delay his military enlistment. The CNBLUE member also penned a handwritten letter and apologized about the controversy.

Jo Kwon’s agency also spoke up about the suspicions and said that he was being falsely accused. The singer wrote lengthy posts about the controversy himself as well.