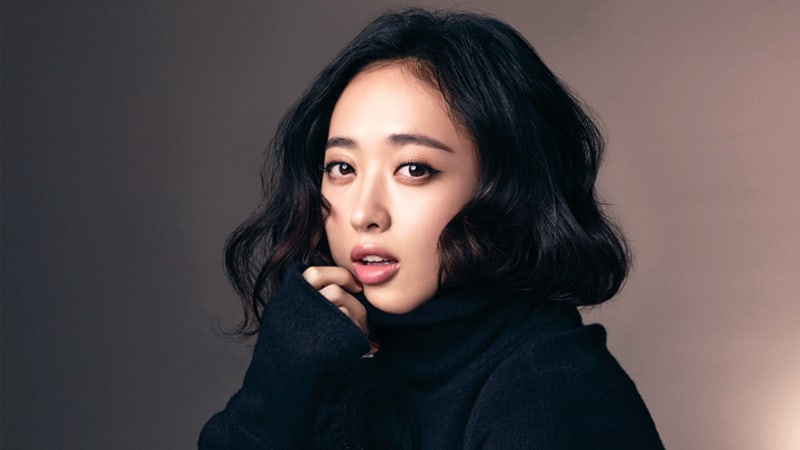 Actress Kim Min Jung has been confirmed to be considering taking over Kim Sa Rang’s role in the upcoming drama “Mr. Sunshine.”

On February 12, representatives for the tvN drama announced that Kim Sa Rang had decided to leave the show. They also stated that they were in the process of looking for an actress to replace her.

“Mr. Sunshine” is the latest collaboration by screenwriter Kim Eun Sook and director Lee Eung Bok, the team behind the hit dramas “Descendants of the Sun” and “Goblin.”

The drama is set to air in July and will feature a star-studded cast including Lee Byung Hun, Kim Tae Ri, Yoo Yeon Seok, and Byun Yo Han.