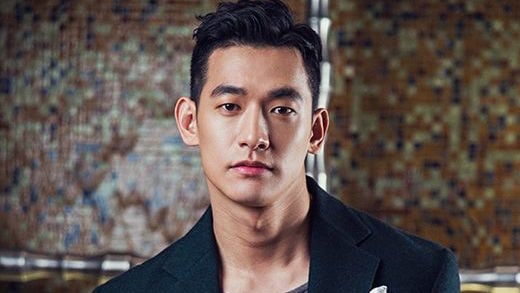 “Kingdom” has released a statement regarding Jung Suk Won’s appearance in the drama.

On February 14, Netflix announced that the actor will continue filming for “Kingdom,” but he will get minimal screen time for his role in the drama.

Netflix’s drama “Kingdom” has responded to questions regarding whether actor Jung Suk Won will continue filming for the drama.

On Febuary 12, a source from the production company A Story said, “There are some scenes left for Jung Suk Won in the drama. We are currently in discussion regarding whether the script will be modified or whether filming will continue as planned.”

The source continued, “Even prior to the drug case, we were in discussion regarding his scenes. Since the decision has yet to be made, we cannot give precise words about the situation.”

Previously, Jung Suk Won was arrested under suspicion of using cocaine and Philophon (a form of methamphetamine) and investigated. The actor admitted to the charges and apologized through an official statement from his agency.

Jung Suk Won
XPN
Kingdom
How does this article make you feel?