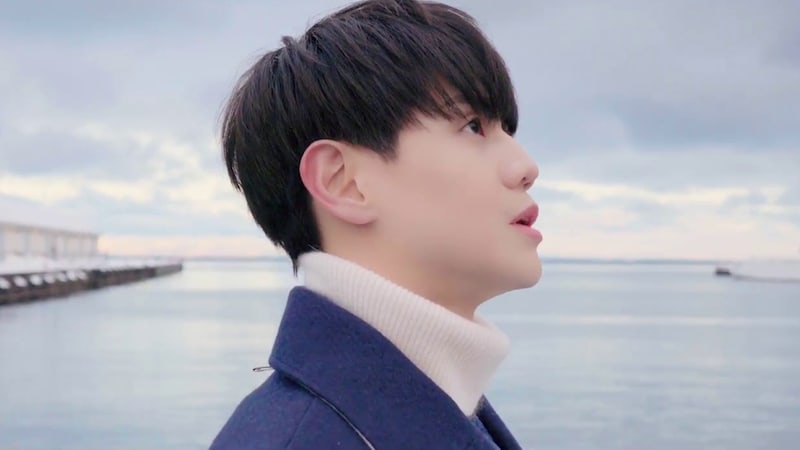 Watch: Highlight’s Yang Yoseob Sings Of The “Star” In MV For Pre-Release Track

Ahead of the mini album release, Yang Yoseob has revealed his pre-release track!

On February 12 at 6 p.m. KST, the Highlight member’s track “Star” was released along with the music video.

“Star” is a self-composed song that Yang Yoseob previously performed at Highlight’s concert. The warm ballad showcases his unique vocal color and expresses gratitude for the people that support and love him.