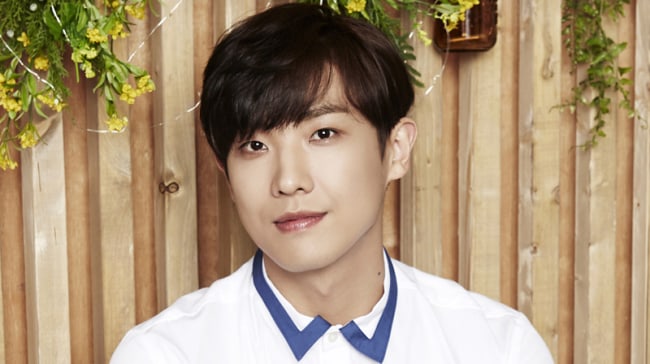 Lee Joon’s agency Prain TPC has released an official statement denying all reports that the actor had attempted to commit suicide.

Seoul Shinmun released a report alleging that Lee Joon had spoken to a superior officer and shown them his wrist, informing them that he had tried to commit suicide. He was then reportedly taken to the army’s “Green Camp” program, an educational program for soldiers who are having a difficult time adjusting to military life.

Following the report, Prain TPC released an official statement denying the allegations and stated, “The reports that Lee Joon showed a superior officer his wrist and said that he had attempted to commit suicide, or that he is currently in the ‘Green Camp’ program, are completely false. We have confirmed that these reports are untrue through Lee Joon’s family.”

They also stated, “Lee Joon’s family is very shocked by the original reports that were published, and we ask that media outlets refrain from covering the reports out of respect for Lee Joon and his family.”

Lee Joon enlisted in October 2017 and has since been assigned to the 8th Battalion with a commendation of excellence from his basic military training program. He is set to be discharged on July 23, 2019.