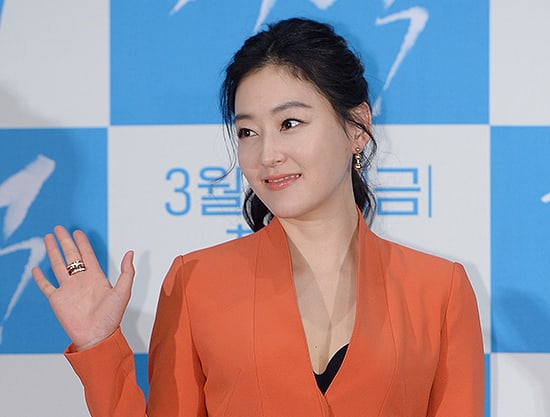 Actress Park Jin Hee has decided to accept her casting offer for the SBS drama “Return” after the departure of lead actress Go Hyun Jung.

Following much deliberation, it has been announced that the actress will be taking the role of Choi Ja Hye, which was formerly played by Go Hyun Jung. Park Jin Hee will be starting filming for the drama on February 13.

The actress stated, “I was surprised by the sudden offer from the production team and I worried about it a lot, but I decided to accept the offer due to the team’s earnestness.”

The production team apologized to viewers once again for the recent situation, and promised to try to make up for viewers’ support and love for the show. They also expressed their gratitude to Park Jin Hee for taking on the important role.

Park Jin Hee has appeared in works such as the film “Shadows in the Palace” as well as dramas including “Giant,” “Oh My Geum Bi,” “Kimchi Family,” “Still, Marry Me,” and more. The actress is currently pregnant with her second child.

“Return” will be airing episode 15 and 16 on February 14, starting at 10 p.m. KST. Park Jin Hee will make an appearance in these episodes, before the character of Choi Ja Hye will begin to lead the story in earnest in episode 17 and 18.

Catch up with “Return” by watching the latest episode below.

Park Jin Hee
Return
XPN
How does this article make you feel?