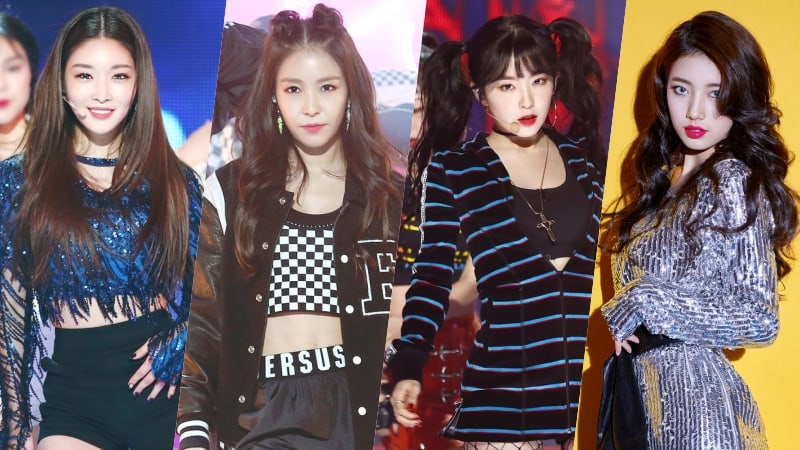 Chungha appeared on a recent episode of the V Live program “Blossom Queens.”

On the February 12 style talk show, Chungha shared that she got to meet some of her favorite singers and gave them her mini album.

She began, “I’m a really lucky person. I gave my album to senior artists. I really wanted to give my album to BoA, and there was an opportunity for me to meet and say hello to her.”

Chungha had previously expressed how happy she was to be promoting at the same time as Suzy and Sunmi, and named BoA as one of her role models at her showcase. 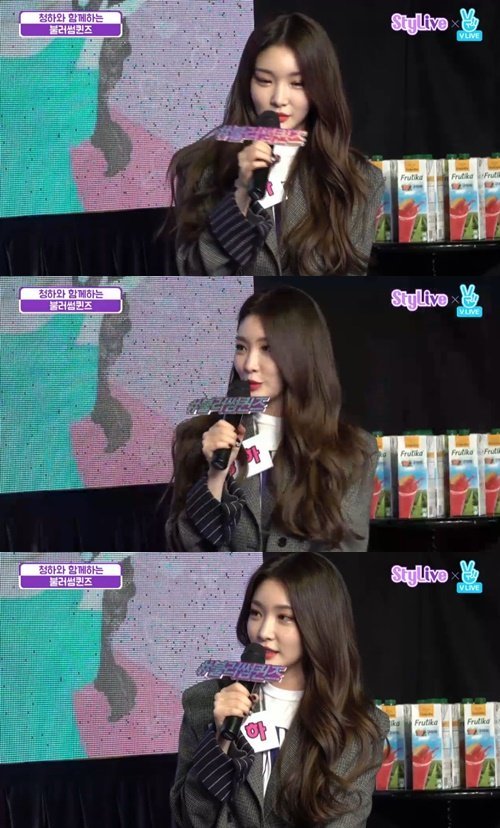 The solo artist continued, “I’m also a fan of Red Velvet and I was happy I was able to give it to them. I also gave one to Suzy. She was so beautiful that I got nervous.”

Chungha released her second mini album “OFFSET” on January 17 and is currently promoting her title track “Roller Coaster.” She also held her very first fan meeting on February 3, where she was able to spend time with her fans.