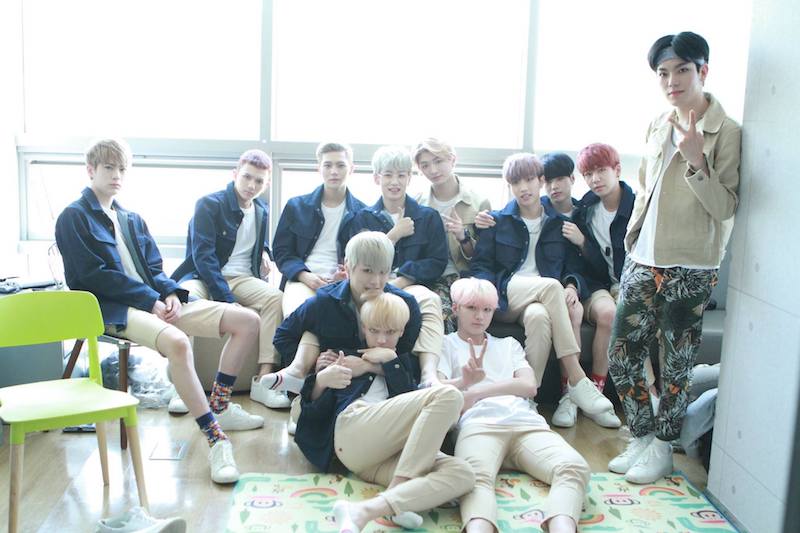 VARSITY is a twelve-member group that made their debut in January of 2017. They most recently released “Can You Come Out Now?” last October.

On February 13, VARSITY announced their official colors via their fan cafe, following submissions of ideas by fans. The agency decided to add “silver glitter” to the fans’ ideas, and then chose a submission by a fan to use the colors “Niagara” and “Amethyst Orchid.” 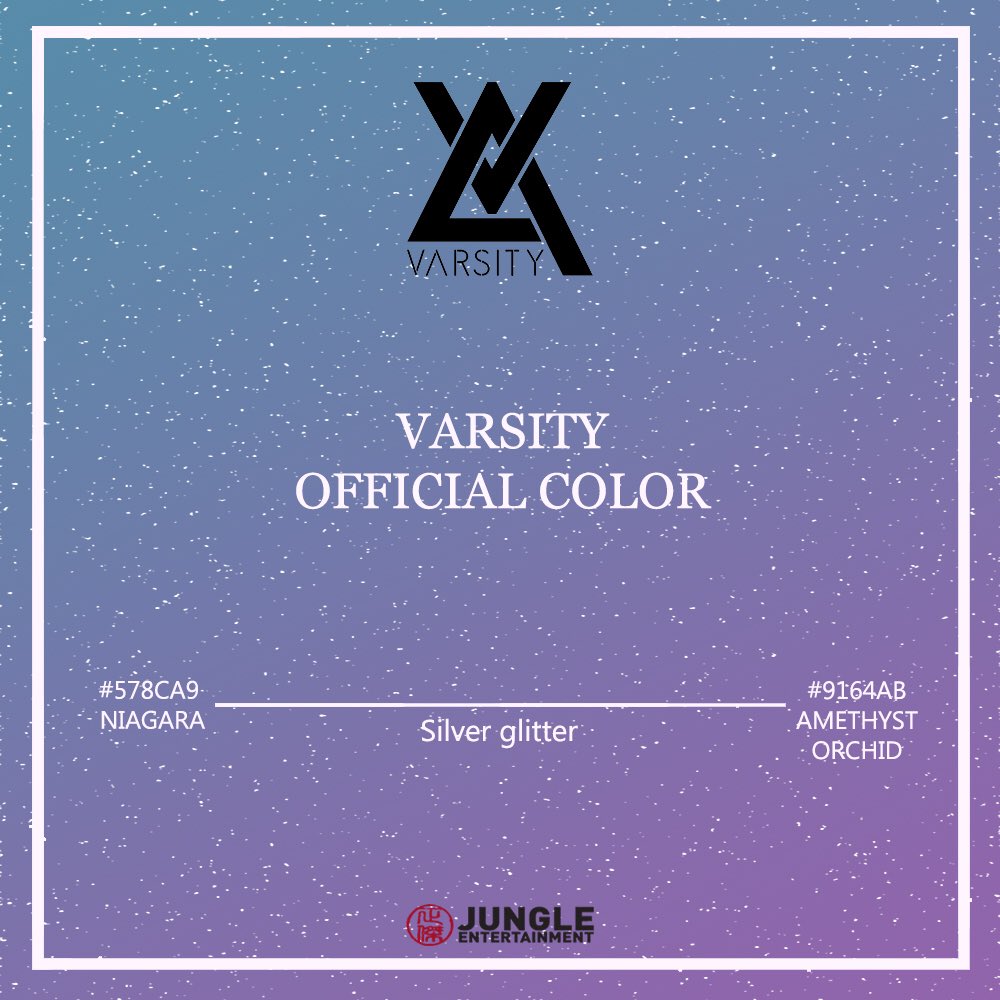 What do you think of VARSITY’s colors?