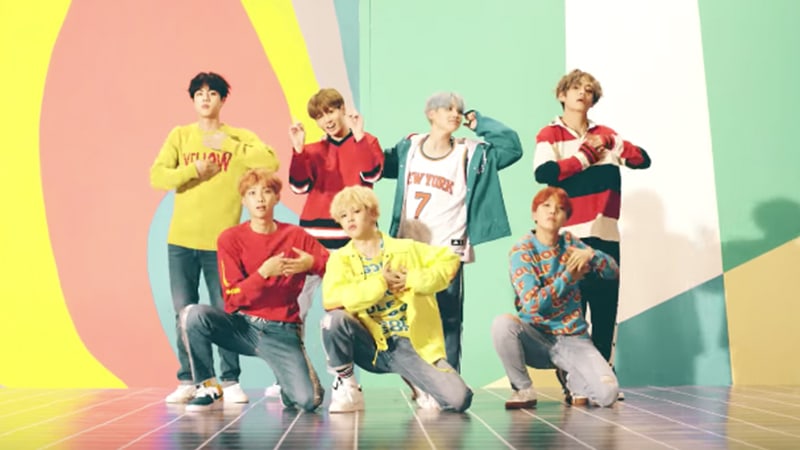 BTS’s “DNA” has now been certified as gold by the Recording Industry Association of America (RIAA)!

The RIAA has updated their website to show that BTS’s track “DNA” from their mini album “Love Yourself: Her” has met their standard for gold certification, which is surpassing 500,000 “units.” A single permanent digital download counts as one unit, and 150 on-demand audio and/or video streams count as one unit.

BTS became the first K-pop group to achieve gold certification from the RIAA with their “MIC Drop” remix earlier this month. PSY previously became the first Korean artist with a gold-certified track with his hit “Gangnam Style.”

In addition, BTS’s “Love Yourself: Her” recently extended its record for the most sales in Gaon chart history for a single album. It has been announced that the mini album has now sold a total of 1,585,834 units.