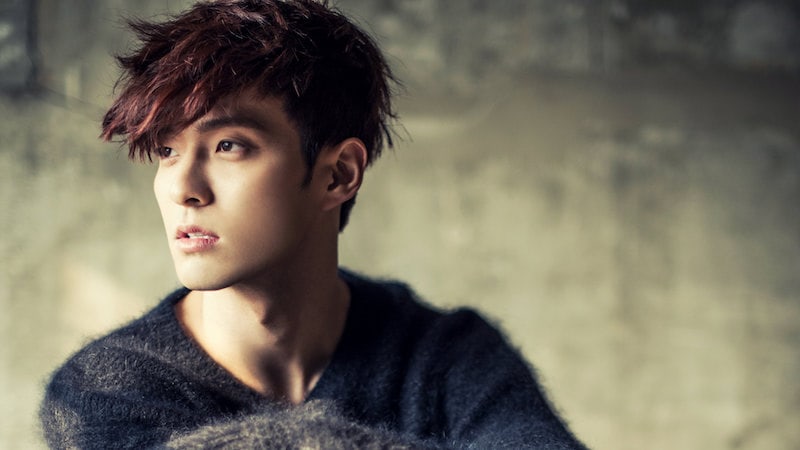 Former Royal Pirates member James is planning to release new music that he’s written while recovering from his accident, and he has launched a crowdfunding project to help get his work to his fans!

On February 13 KST, James shared the details of his Kickstarter project for the release of a new solo EP (extended play) album and the creation of a music video.

James has continued to work on music over the past few years as he’s dealt with the aftermath of a terrible accident in which his hand was crushed when a door frame at a restaurant crashed down on him. Despite many surgeries and thousands of hours of rehabilitation, James has said that doctors have told him his hand will never be the same, and he’s no longer able to play the bass.

He explains in his Kickstarter project page that music has been an outlet for him as he deals with the physical pain and mental suffering that has followed the accident.

You can read more about his story and project, watch a video from James, check out the wide range of rewards available for donors, and contribute to the project here!

Also, take a listen to a preview of James’s new song “The Light.”