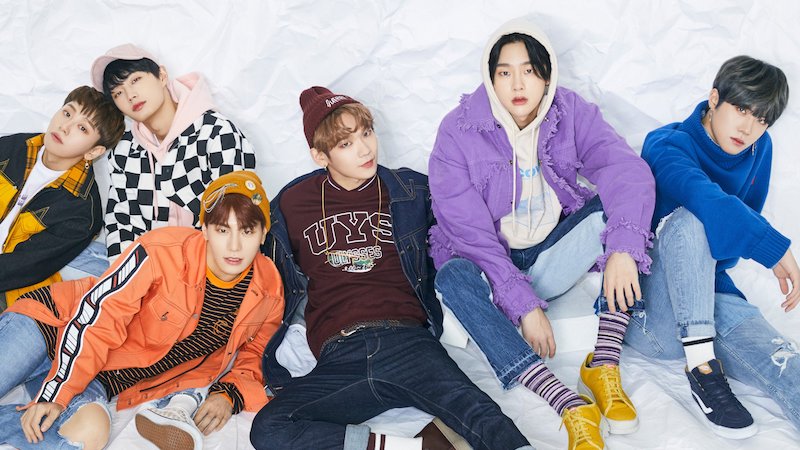 JBJ has cancelled their fan camp event due to concerns expressed by many fans.

JBJ was originally scheduled to go on a two nights, three days camping trip with 500 of their fans on March 16-18. However, the event was met with many negative responses from fans, and JBJ’s agency ultimately decided to cancel the event.

Fave Entertainment released a statement regarding the event through JBJ’s official fan cafe on February 12.

Hello. This is Fave Entertainment.

“The 2018 JBJ Global FANCAMP [We Make Dream For JBJ], which was announced at noon today, has been cancelled at the request of fans. We apologize for worrying fans with this matter.

“We will continue to work hard in the future while always listening to the opinions and requests of fans. Thank you.”