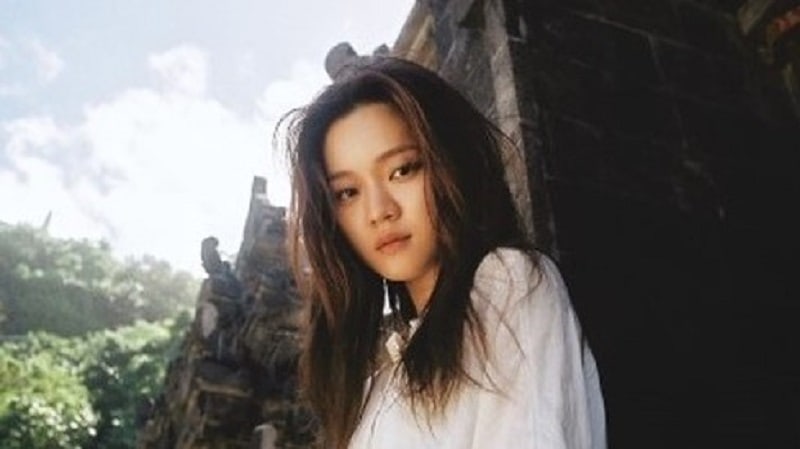 Go Ah Sung may be making a return to the small screen soon through OCN’s upcoming drama “Life on Mars”!

“Life on Mars” is a remake based on the BBC drama of the same name. It follows the story of a detective who ends up traveling back in time after an unfortunate accident, and the struggles he endures as he tries to return to his previous life.

A source from Go Ah Sung’s agency Artist Company revealed on February 12, “Go Ah Sung received an offer from from cable TV OCN’s new drama ‘Life on Mars,’ and is currently in discussion.” She has been offered the role of the only female among the five detectives who make up the main cast.

Jung Kyung Ho has already been confirmed as part of the cast, and Park Sung Woong and Oh Dae Hwan are currently in talks as well.

Go Ah Sung
How does this article make you feel?