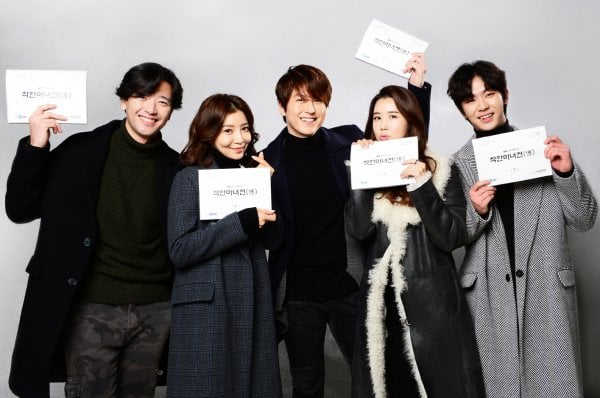 The Managing Director of SBS Drama, Kim Young Seob, addressed his well-wishes to the production team and said, “It is an honor that we are able to have such great director, writer, and cast on board. We will be giving you our generous support to make this drama a hit. There is no doubt that Director Oh Se Kang, who led SBS’s hit drama ‘Temptation of Wife,’ will produce another brilliant project.” 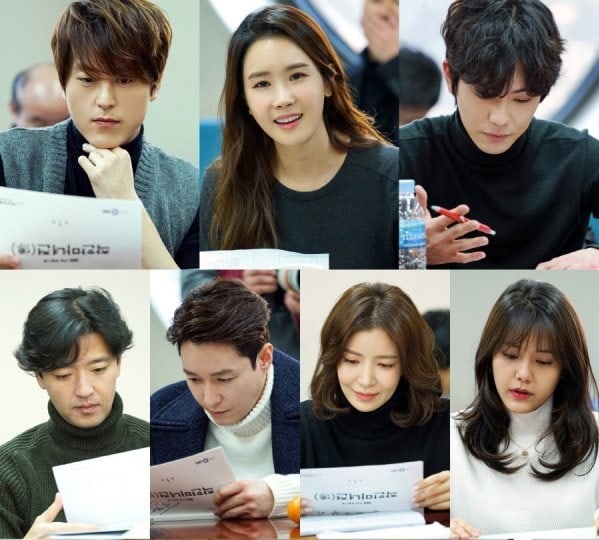 This is the first time that Lee Da Hae will be playing dual roles as an actress. Lee Da Hae impressed everyone with her ability to dramatically switch between distinct tones clearly depicting two characters, Cha Do Hee and her twin sister, Cha Sun Hee.

In the drama, Lee Da Hae plays Cha Do Hee who is a compassionate and kindhearted individual who treats everyone’s problems like her own. She also plays her twin sister, Cha Sun Hee, who is an evil and coldhearted ‘witch.’

Known as a man of emotions, Ryu Soo Young caught everyone’s attention as his character Song Woo Jin who does not waste his time on the opposite sex and lives only for himself. He is a narcissist, highly self-disciplined, apathetic, and is not easily waived by women.

An Woo Yeon plays Oh Tae Yang, a beagle-like character who constantly gets into trouble, who will be involved in a love triangle with Lee Da Hae and Ryu Soo Young. He is expected to steal the hearts of many ladies through his charms with his straightforward, younger male lead character.

“Nice Witch” is set to premiere on March 3 and will be available on Viki!