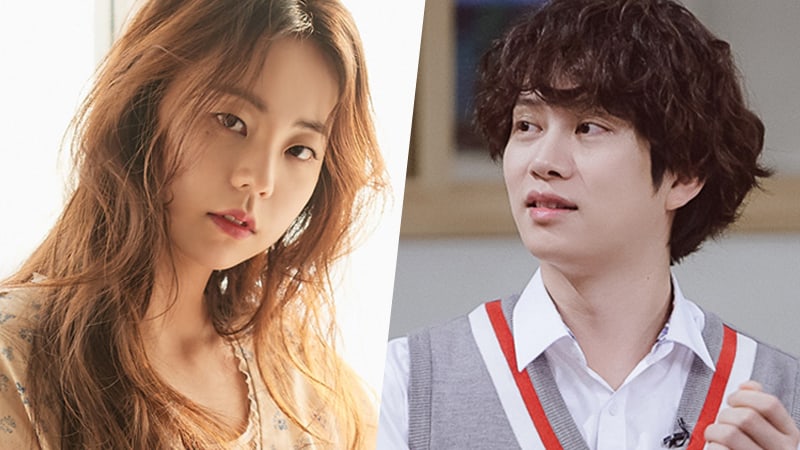 Ahn So Hee will be appearing on a variety show for the first time in four years!

On February 13, a source from JTBC confirmed that Ahn So Hee and Boom will appear as guests on “Ask Us Anything.”

“The recording date has not been finalized yet, but the episode will air sometime in mid-March,” said the source.

“Ask Us Anything” cast member Kim Heechul, who’s known to be a huge fan of Ahn So Hee, will be reuniting with the former Wonder Girls member on the show!

Ahn So Hee
Ask Us Anything
Boom
How does this article make you feel?