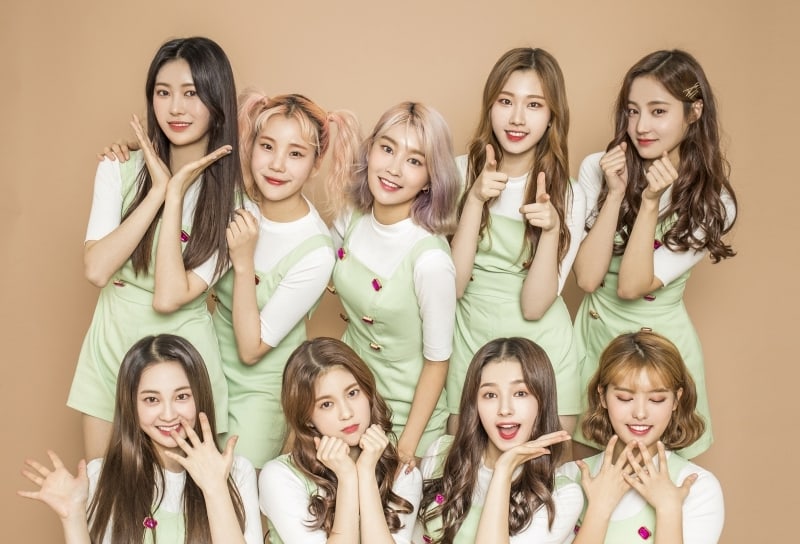 Sajaegi refers to the manipulation of album sales through bulk buying.

On February 13, Duble Kick Company commented, “It is definitely not sajaegi. We don’t have the money to do sajaegi, and we are not an agency that runs on large investments.”

The accusations came up as their recent album “GREAT!” sold about 5,000 copies throughout the month of January, but over a month after its release, it sold more than 8,000 copies in one day.

In response, Duble Kick added, “We are investigating why the numbers came out like this, but we have not found out yet. We discussed with the distributor, but we have not noticed any unusual movement.”