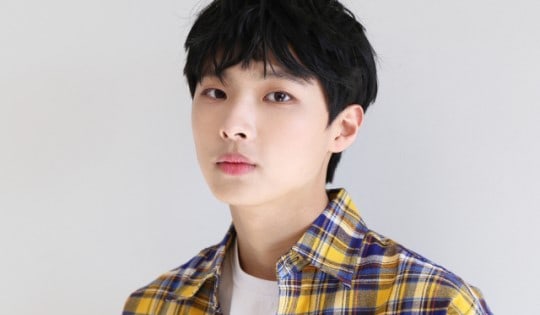 Yoon Hee Seok, who appeared as a contestant on Mnet’s “Produce 101 Season 2,” has signed on with ONO Entertainment and become labelmates with fellow former contestants Jang Moon Bok and Seong Hyun Woo.

ONO Entertainment confirmed the news on February 13 and added, “We have signed an exclusive contract with Yoon Hee Seok. We plan to do all we can to support him as he embarks on his fun and exciting music career.”

Yoon Hee Seok appeared on “Produce 101 Season 2” as a Jellyfish Entertainment trainee and was applauded for his hardworking attitude. Though he started with a “F” ranking, he managed to work his way up to a “B” ranking. He had previously announced in December 2017 that he would be leaving the entertainment industry to focus on his studies.

He took to his newly-opened Instagram account today to talk about his return, posting a handwritten letter with the caption, “Even while I was focusing on my studies, I never stopped thinking about music. Thanks to Seong Hyun Woo, I have gained another chance to pursue my music.” The letter thanked all of his fans for waiting for him and reflected his determination to work hard and make his debut.

To celebrate, Jang Moon Bok shared a photo of the trio on his Instagram account with the caption, “Everyone, you were really surprised, right? #Call Me Baby Team 1.”

With a contract signed with ONO Entertainment, Yoon Hee Seok is now focusing on preparations for his debut as a singer.

Yoon Hee Seok
How does this article make you feel?