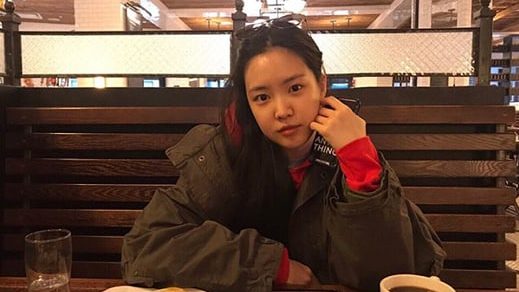 A photo that Apink’s Son Naeun shared on February 13 became a hot topic due to her phone case showing the words, “Girls can do anything.” Some people began criticizing her for it, arguing that she was promoting feminism.

The photo also showed a pack of cigarettes on the table, making people wonder if the Apink member smokes. 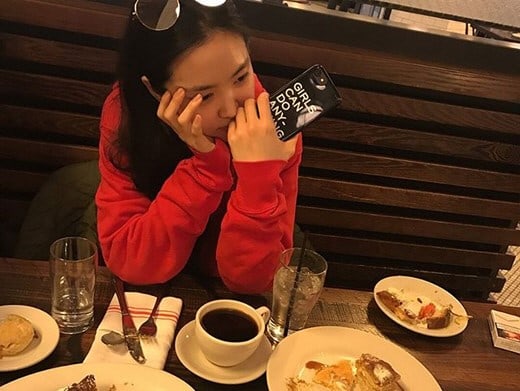 The source further stated that the cigarettes on the table belonged to a staff member who was with Son Naeun at the time.