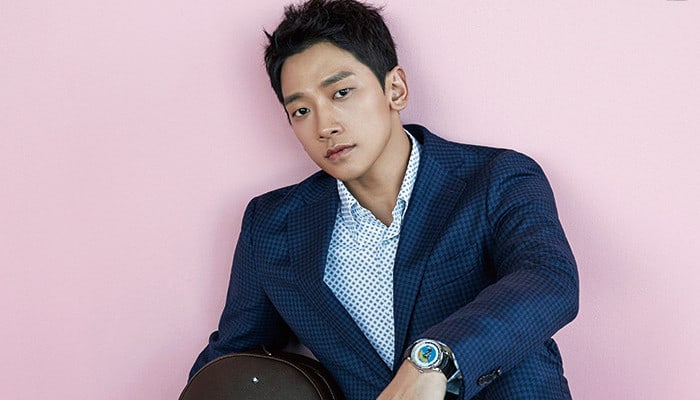 Rain has decided on his next small screen production!

Confirmed by sources from both JTBC and his own agency, Rain will be starring in JTBC’s upcoming summer drama “Sketch” (working title). The singer had originally declined last month, but reconsidered his decision after receiving the offer once more. This will mark Rain’s first drama in two years, after SBS’s “Please Come Back, Mister.”

“Sketch” is an investigative, action drama that showcases the love and fate of those who struggle to change their destinies. The script will be written by Kang Hyun Sung, who has worked on tvN’s “Hidden Identity,” MBC’s “Chosun Police Season 3,” and film “The King’s Case Note.”

“Sketch” is planned to premiere sometime in May or June of this year.